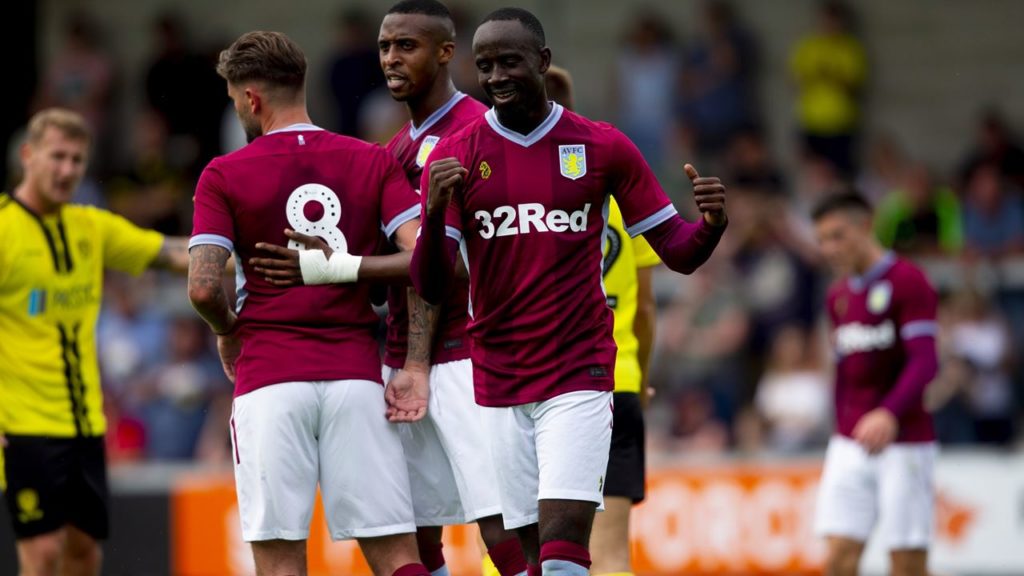 Aston Villa have appointed Dean Smith as their new head coach, with former defender John Terry agreeing to join as his assistant.

Smith has been officially confirmed by Villa tonight after the Championship club agreed a compensation deal with Brentford for the highly-rated 47-year-old.

Villa sacked Steve Bruce last week after a poor run of results and have conducted a thorough process in search of a replacement, with Thierry Henry also understood to have been a contender. 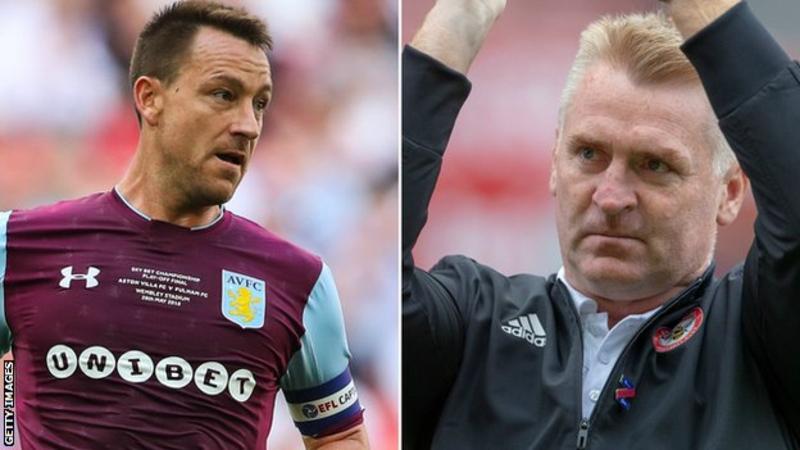 But Smith, a lifelong supporter of the club, has always been high on Villa's list and negotiations have progressed smoothly over the course of Wednesday. Christian Purslow, the club's new chief executive, has led the interview process and Smith's appointment has the full backing of owners Nassef Sawiris and Wes Edens.

Smith has established an excellent reputation operating at this level as an innovative coach, introducing an attractive style of football at Brentford. It is understood compensation is around the £300,000 mark.

Terry, meanwhile, will also make a popular return as Smith's No. 2 after announcing his decision to retire as a player over the weekend.

The 37-year-old was captain of Villa last season and played in the play-off final defeat to Fulham, which was his final game as a professional.

Adomah has provided one assist in 10 games for the Birmingham-based side in the ongoing campaign.