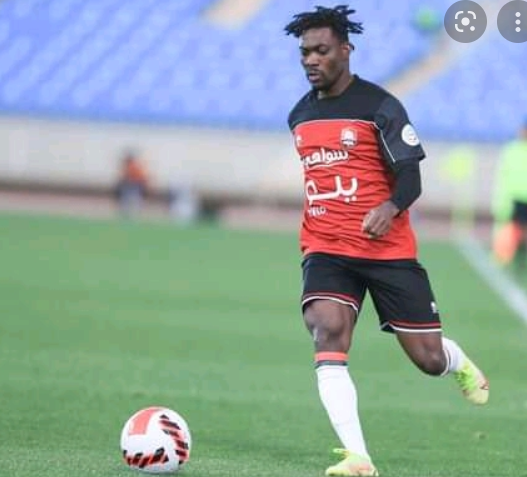 Ghana winger Christian Atsu is a doubt for Al-Raed's game against Al-Nasr in the Saudi Professional League.

The former Newcastle United as a result was not included in the matchday squad against Al-Taee last weekend.

The club is still assessing the injury situation of the Ghana international if he would be available for the next game against Al-Tai on Friday.

Christian Atsu has made eight appearances for Al-Raed since joining the club as a free agent.

The former Chelsea winger has battled with a lot of injuries this since joining the Saudi Arabian club.