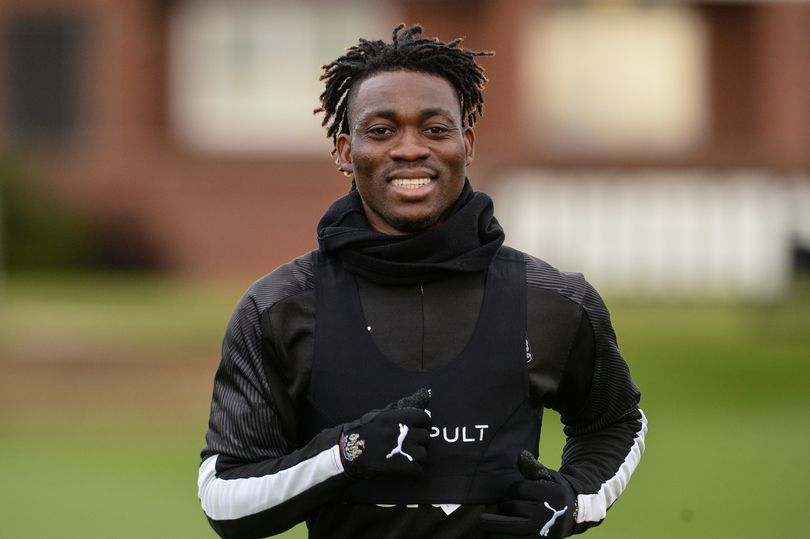 Ghana winger Christian Atsu has defended his move to Chelsea although it wasn't successful.

After consistently churning out exceptional performances in the Portuguese league for FC Porto, Chelsea came calling and Atsu penned a five-year contract with the Blues in 2013 for a reported £3.5 million.

However, he made not a single appearance for the two-time European champions.

When he arrived, Atsu was immediately loaned to Vitesse and played subsequently featured for Everton, Bournemouth, Everton and Malaga, all on loan, before his permanent transfer to Newcastle United.

“That was the right decision that I made, if someone tells me this road is wrong, they must know what would have happened if I’d stayed at Porto”

“Would I be at a big European club now? Maybe, but nobody can tell me that for certain. If Chelsea want to sign you, how can you say no? I believed I could make it at Chelsea so I went there. It didn’t happen but that does not make it a bad move.” he said.

Atsu is presently a free agent after parting ways with Newcastle United at the end of last season.