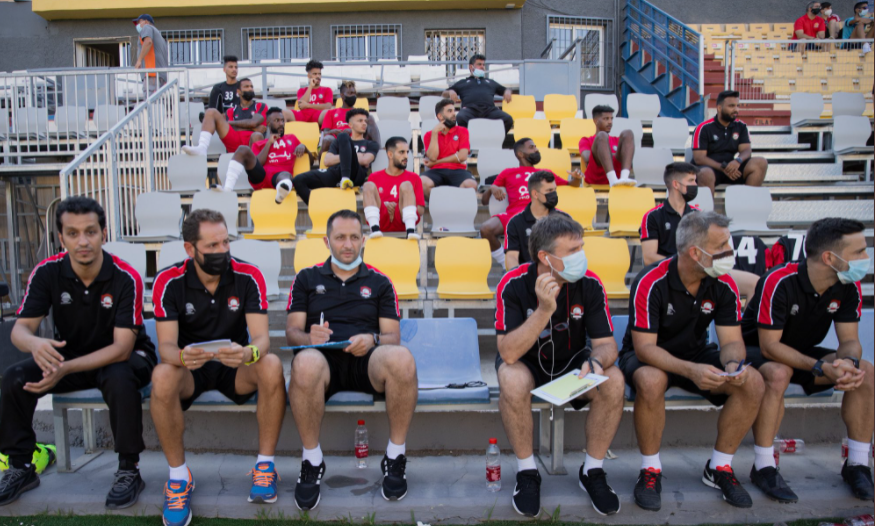 Ghana midfielder Christian Atsu made his debut for Saudi side Al Raed against Spanish side Ibiza in a preseason friendly.

The game ended 2-0 in favor of the Spanish side with the goals scored in each half. 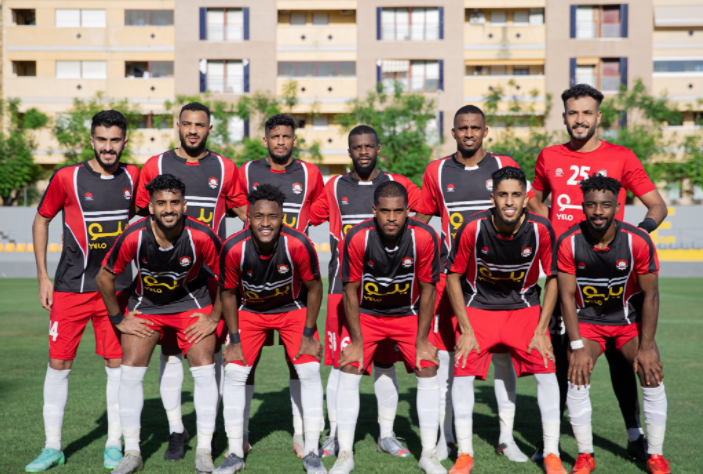 Christian Atsu who joined the club on a two-year deal as a free agent came on as a substitute to make his debut for the club.

Al Raed is currently on a pre-season tour in Spain and will engage some clubs before returning to their home country to begin the season.

Atsu joined the Saudi giants on a two-year deal, having cut ties with English fold Newcastle United following the expiration of his contract.