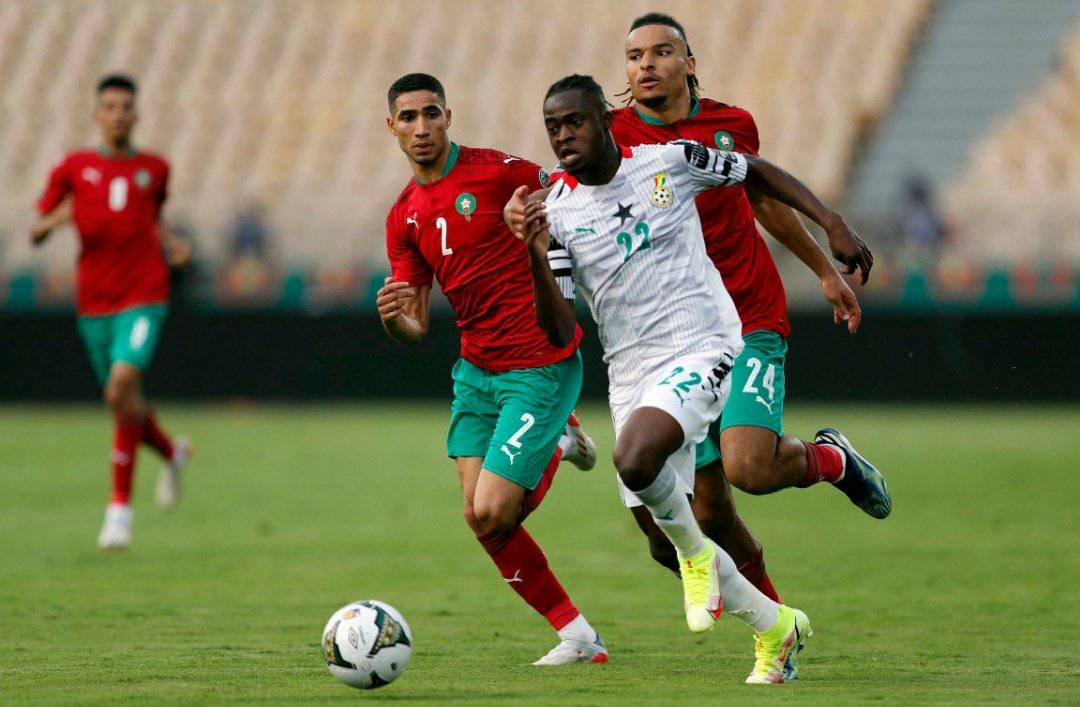 The 19-year-old is reportedly on the radar of Liverpool and could join the Reds in the summer transfer window.

According to The Athletic, the tricky winger is seen as a potential replacement in Liverpool's ageing attack.

Mohammed Salah and Sadio Mane are approaching their latter years, and the club is well preparing ahead of time.

Kamaldeen Sulemana has been in scintillating form for Stade Rennes in the French Ligue 1 this season, beating the like of Messi for successful dribbles in the top flight.

The former FC Nordsjaelland player failed to glitter at the Africa Cup of Nations in Cameroon, but his quality has never been in doubt.

Sulemana has been touted as the next big thing in Europe following his explosive displays.

The youngster has scored five goals across all competitions this season and has three assists to his credit.