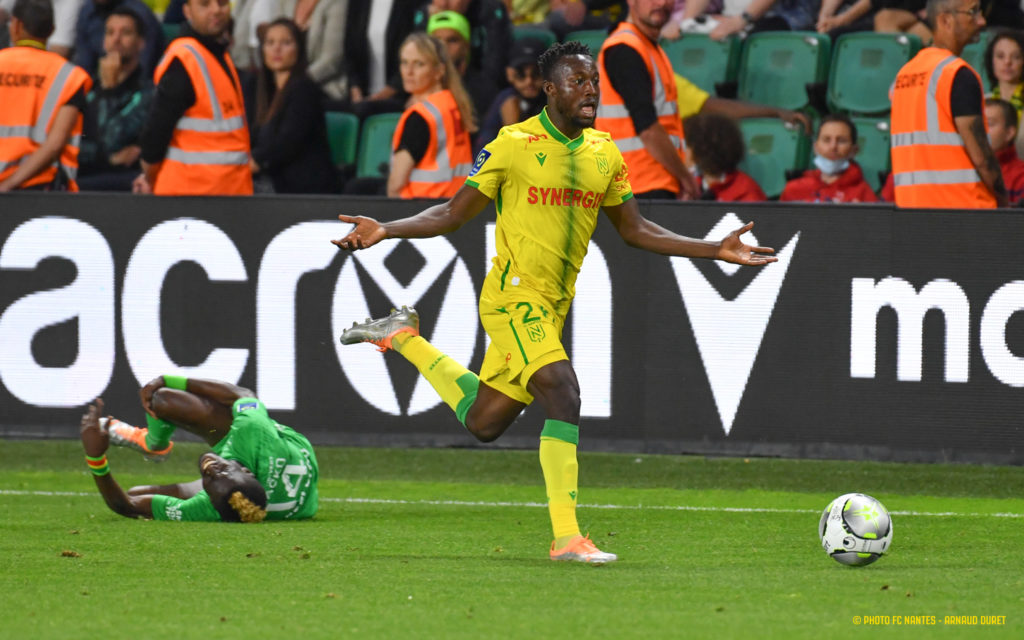 The 23-year-old played his final game for the Yellow Canaries in the 1-1 draw against Saint-Etienne on Saturday night.

Bukari is returning to parent club KAA Gent in Belgium following an impressive campaign in Ligue 1.

The former Accra Lions star helped FC Nantes win the French Cup and was also pivotal as they turned a tough first half of the season into a fine finish, as they placed 9th on the table.

Bukari, who will be part of Ghana's team for next month's AFCON qualifiers, played the final 20m minutes of the season when he replaced Kalifa Coulibaly.

He made 24 French Ligue 1 appearances and scored two goals for FC Nantes.

Bukari is expected in the Black Stars camp next month for the games against Madagascar and Central Africa Republic. He will also travel with the team to Japan for the Kirin Cup.

The talented winger helped Ghana qualify for the 2022 World Cup after featuring in the playoff against Nigeria.