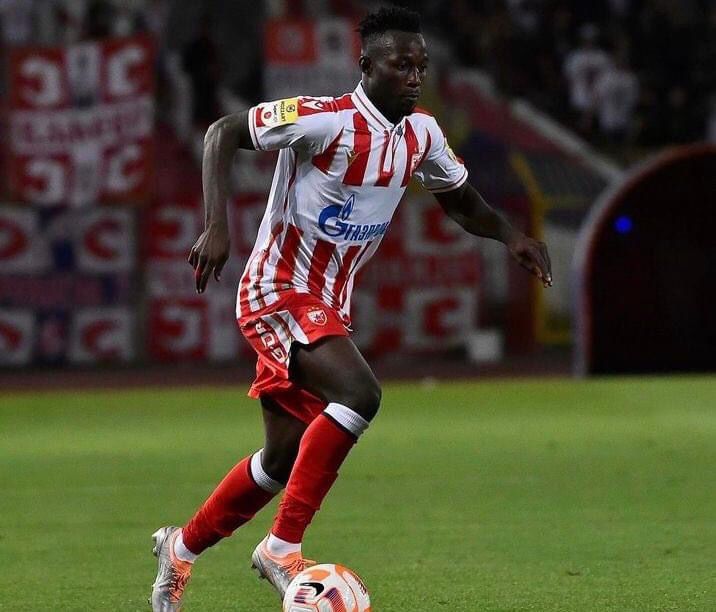 Osman Bukari's hattrick against Armenian club Pyunik in that 5-1 win means he joins the legends of Red Star Belgrade to have scored at the Rajko Mitic Stadium in a European competition.

The 23-year-old with his hattrick enters into the history books of Red Star Belgrade.

Bukari found himself among the famous names, legends of Red Star who managed to score three goals in official European matches.

Bukari has five goals in all competitions for the Serbian champions this season.