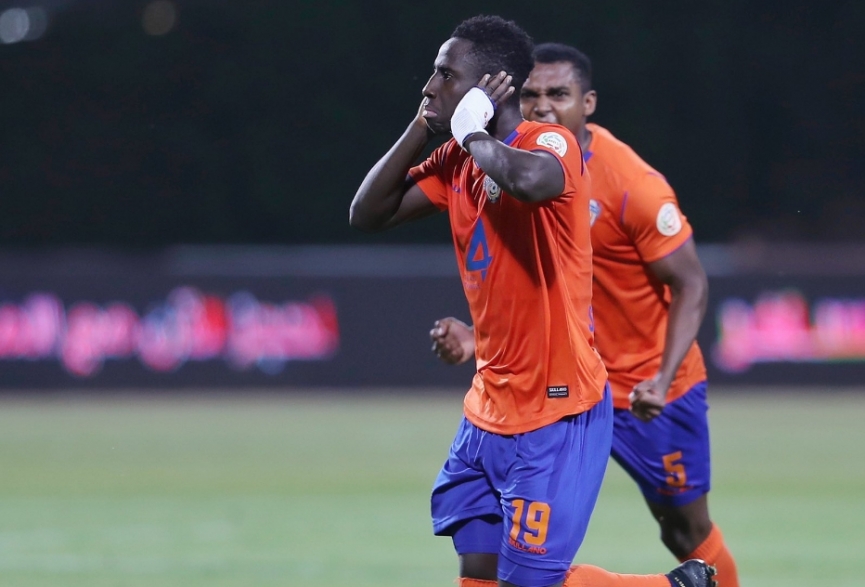 Hugely talented Ghana winger Samuel Owusu continued his impressive run of form with a goal for Al Fahya in their 1-1 draw at home to Al-Shabab in the Saudi top-flight league on Friday.

The 24-year-old opened the scoring on 34 minute with a solo effort Colombian Danilo Moreno pulled parity on 57 minute.

The pacy wideman impressed again with his enviable work ethic as the visitors struggled to contain his trickery and pace.

The Ghana international was replaced on the full stroke of full time as the host failed to make home advantage count.

Owusu has been a key cog of the Saudi Pro League side since joining where he has consistently shone an improved performance.

The winger has now scored seven goals in 24 appearances and contributed several assists.