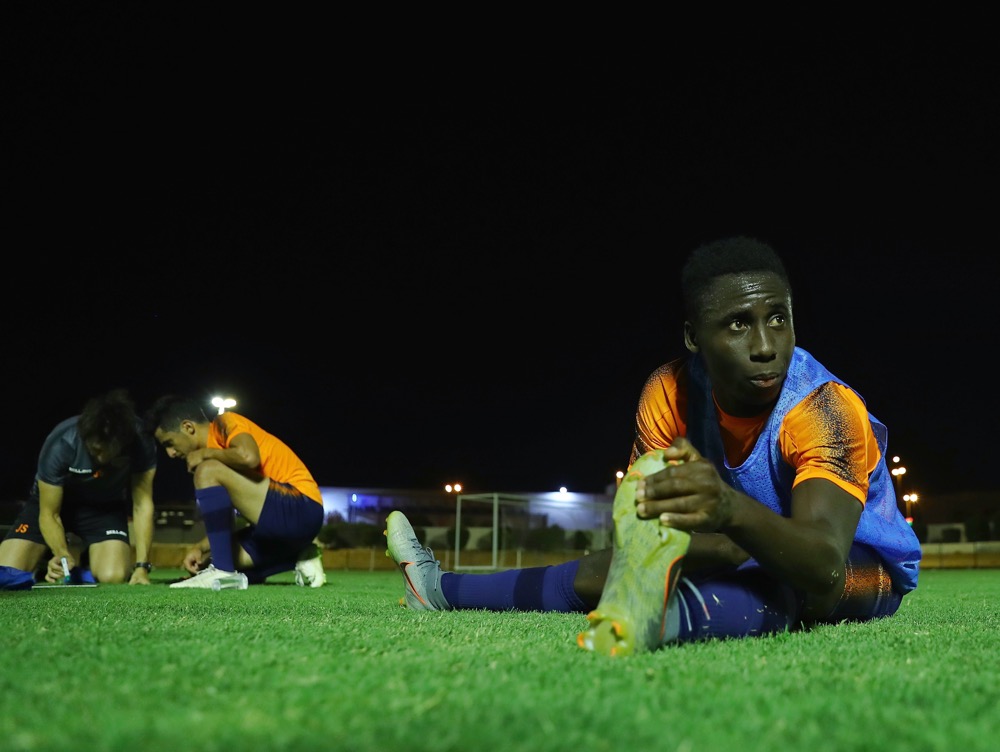 Ghana winger Samuel Owusu is expected to mark his debut for Al-Fayha FC in the Saudi Pro League opener against Al Faisaly on Saturday.

The 23-year-old has been holding training session with the side since joining on a three-year deal on Monday.

The Ghana international has been training with the group at the Hamada stadium in Al-Ghat under the leadership of coach Jorge Simao.

The former Čukarički star is expected to be key for the side ahead of the new season.

The group has been working on fitness, technical and muscle strengthening ahead of the side's Pro League opener away from home.

Owusu, who previously played for model Ghanaian second-tier Vision FC, had also been linked with a move to German giants Borrusia Dortmund as well as French giantsMarseille and Paris St-Germain before opting for the gulf.

He started his professional career in 2014 after signing for Serbian side Radnik Sordolica.