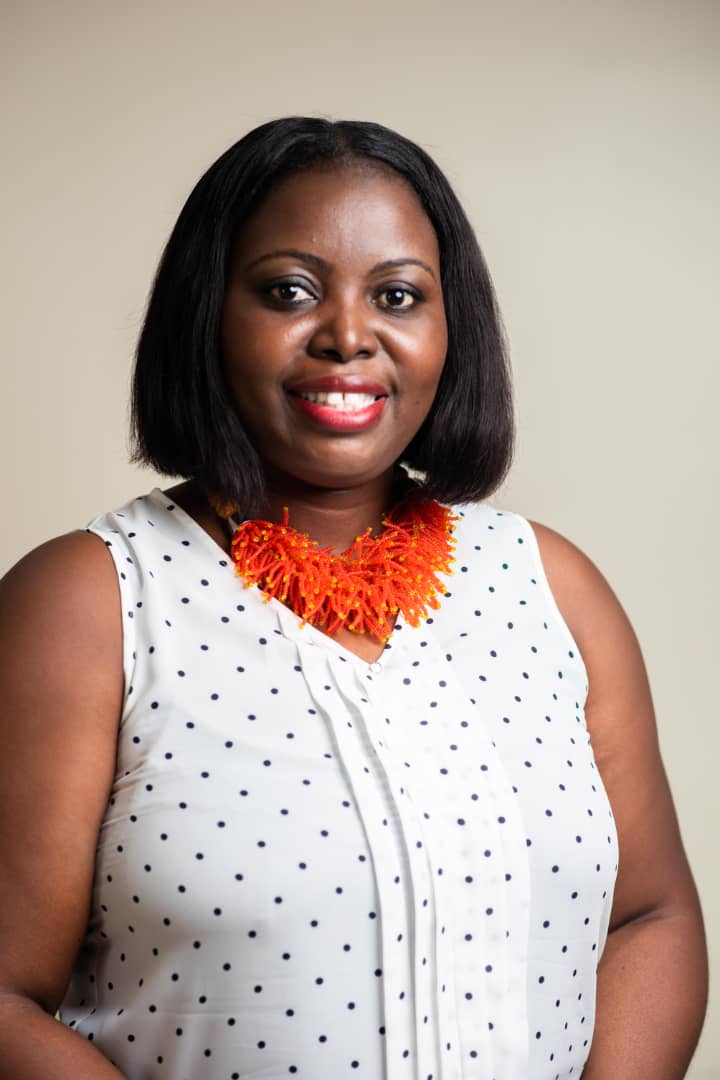 The new Women’s league will hold its first meeting to deliberate on its core mandate of sterling the affairs of women’s football in the country.

The meeting is scheduled for this afternoon from 12 to 2pm at the GFA secretariat.

The meeting which will be focused on how to resume women’s league in the country which found to a halt in June following the airing of the Anas expose will be chaired by Madam Hilary Boateng,Chairperson of the committee with all members in attendance.

Vice chairperson,Rosalind Koramah Amoh who was part of the old administration is expected to give the committee an overview on the former and current state women’s football in the country.

The committee is expected to also discuss strategy and plan for the coming season which will kick off on the weekend of December 17, 2019. The Women's Premier League was originally scheduled to kick off earlier in December but the Executive Council agreed to reschedule the kick off date following a plea by the women's Premier League clubs.