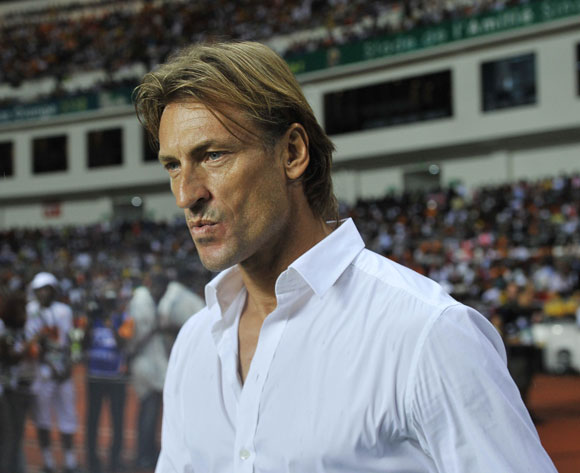 Renard said at the end of Wednesday eveningâ€™s training session at Levy Mwanawasa Stadium in Ndola that his side had no way out but to beat Ghana when they meet on June 9 in the two teamsâ€™ second game in the 2014 World Cup Group D qualifiers.

"We just have to win if we want to qualify but it is not going to be an easy game," Renard said.

Zambia come into their home game at Levy Stadium against Group D leaders Ghana in third place on zero points.

The Black Stars have three points following a resounding 7-0 home win over bottom of the table Lesotho in Kumasi on June 1.

Sudan, who beat Zambia 2-0 on June 2 at home in Khartoum, are second tied on three points with Ghana but with a inferior goal difference.

Meanwhile, Renard said he was satisfied with the input from the players in training so far after three day in Ndola.

"I am satisfied with the teamsâ€™ performance they are doing well," Renard said.

"I will select the team on Saturday."