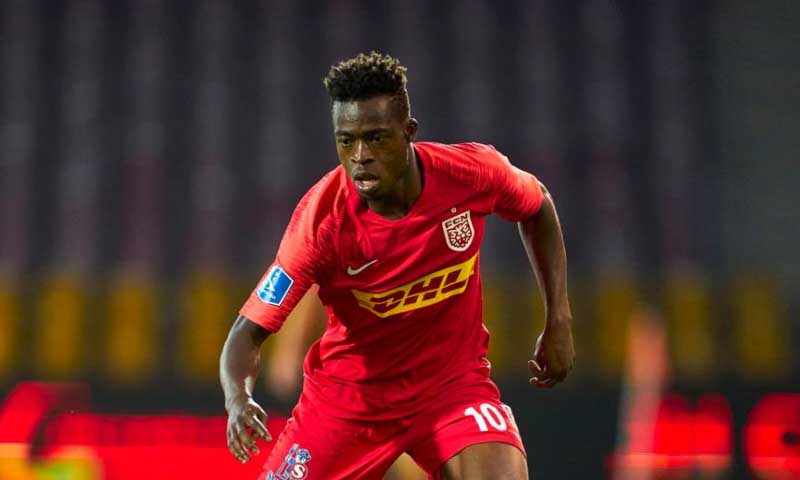 Ghana youngster Kamaldeen Sulemana is expected to have medical at Ajax in the coming days ahead of his move to the Dutch champions.

According to French newspaper L'Équipe, the attacker will sign a multi-year contract of at least four years.

The transfer fee for the 19-year-old Nordsjaelland player would be around 15 million euros.

In addition to Ajax, two French clubs Stade Rennais and OGC Nice along with Manchester United and Liverpool were also interested in Sulemana's signature.

But according to L'Équipe, Ajax is the attacker's favourite and would love to represent them in the coming seasons.

Sulemana would be reunited with former teammate Mohammed Kudus, who came over from the Danish club in July last year.

The two did not play together much, in the spring of 2020 the two were on the field together with a total of nine times.

Kamaldeen registered 14 goal contributions last season as he scored 10 and set his teammates on four occasions.