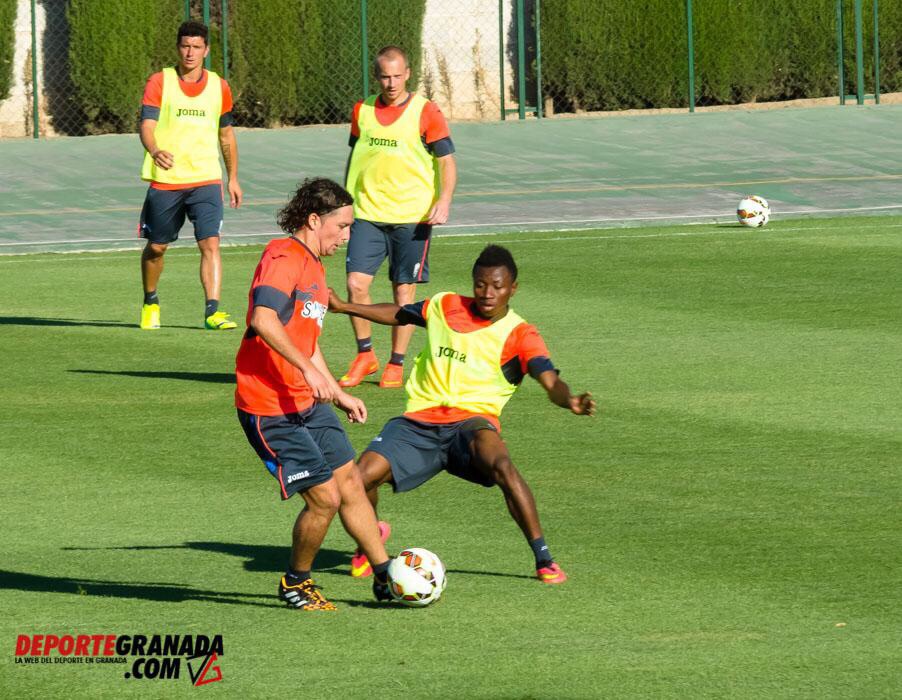 Ghana youth midfielder Clifford Aboagye has returned to training for Spanish side Granada CF after recovering from a minor injury, GHANAsoccernet.com can confirm.Â

The 19-year-old gifted attacking midfielder suffered the knock while training with Granada's first team squad a fortnight ago but is already back to training.

"It's okay now. I had it [injury] last two weeks but I'm fully fit now and back to training," he told GHANAsoccernet.com.

Aboagye, winner of the FIFA's Bronze Shoe at last year's FIFA U20 World Cup, is in the Granada first team squad for the pre-season and has scored once.

He is still a member of Sellas Tetteh's U20 boys but might not be released by the Spanish club to play in the round of qualifiers for the African Youth Championship.