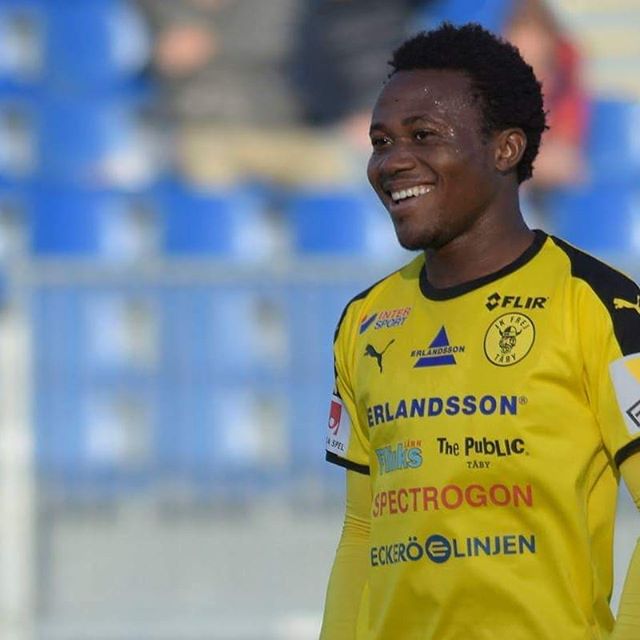 Ghanaian youngster Abdul Halik Hudu scored his first goal for Swedish Superretan League side IK Frej in their win over Oster IF on Monday night.

The former Inter Allies winger opened the scoring for the home side in the 35th minute as they went on to win 3-2, their first of the season.

The 19-year old received a pass halfway way through goal and fired from range to beat the goalkeeper to open the scoring for his side.

Osters IF forward Carl Johansson levelled things up before the break and then put his side in-front with eight minutes left on the clock.

IK Frej staged a dramatic last-minute performance to clinch all three points after scoring twice in the final six minutes.

Striker Melvin Frithzell levelled in the 88th minute before Izountouemoi brought smiles to the faces of the home fans in added on time.

Abdul Halik Hudu lasted the entire duration and has now featured in all four games of the season.