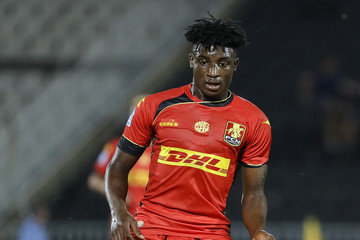 The Right to Dream Academy graduate is on the wish list of the Merseyside club, with manager Marco Silva set to make a move for the youngster.

According information reaching GHANASoccernet.com, Everton have began negotiations with the Danish club but a deal is yet to be agreed on.

Kudus has been outstanding for FC Nordsjælland this season, playing 26 games and scoring 3 goals with two assists in the Superliga.

He has been nominated for the best midfielder of the season in the Danish League after one campaign with the Wild Tigers.

The 18-year old shot to prominence after excelling at the FIFA U-17 World Cup in 2017 in India and was the star of the Black Satellites team at the Africa Youth Championship in Niger in February.