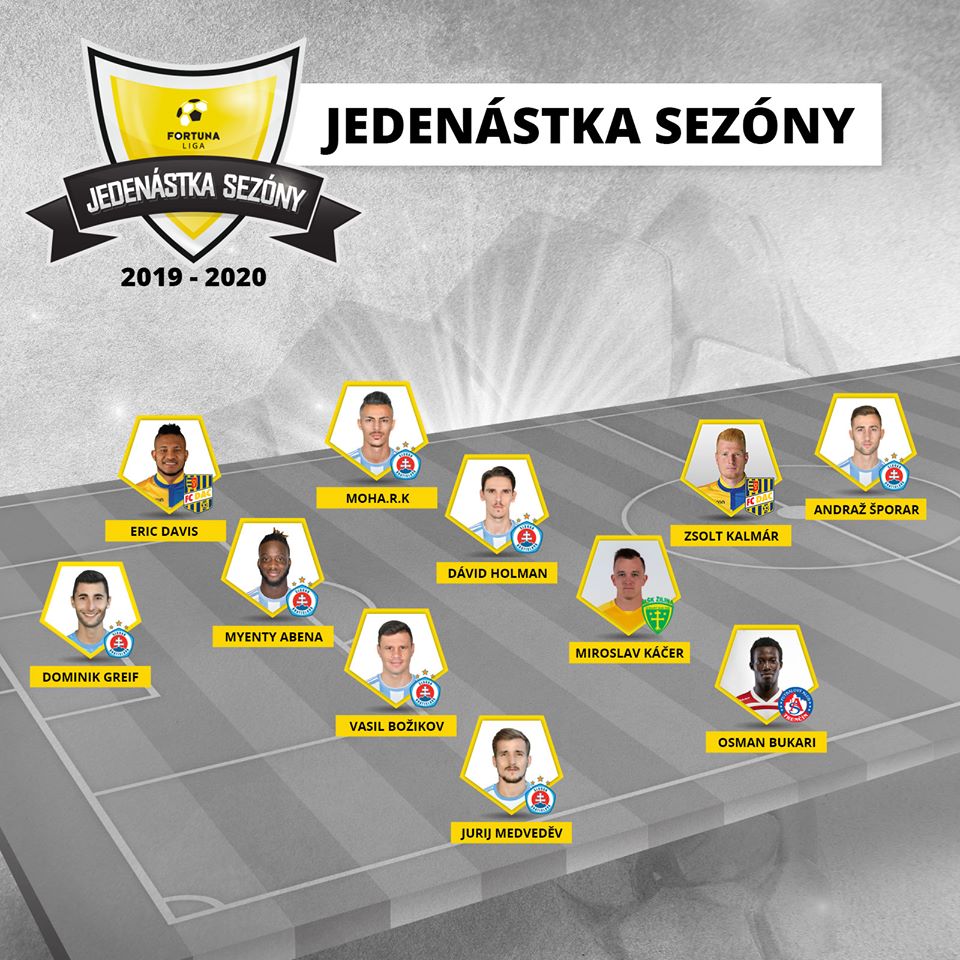 Ghana's talented star Osman Bukari was named among the best 11 players in the Slovakia top-flight for this season during a glittering awards ceremony on Sunday night, Ghanasoccernet.com can report.

The 21-year-old, who has been the most influential player for his club AS Trencin, was also selected among the top three players shortlisted for the Player of the Season award.

He was also named among the best 11 talented young players in the league thanks to his performances on the right wing for his club even though they were not challenging for the league title. 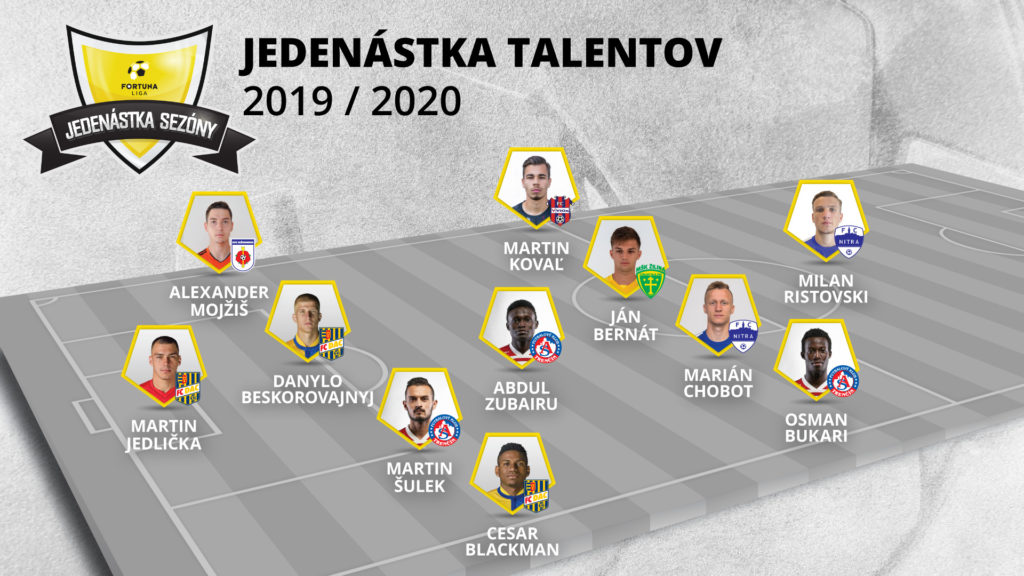 Bukari was named among the best young players in Slovakia

Bukari was presented with a plaque for his achievement amid wild applause as he stepped on the stage to receive the awards telecast throughout the country in live television.

A statement from the league on Sunday described the Ghanaian youngster's influence as 'the most productive footballer of our league for the past season, Osman Bukari from AS Trencin, rightly belongs to the right winger'.

Bukari stands with the best 11 players in the league of Slovakia
On Sunday night the Ghanaian footballer replaced his football boots with low shoes and replaced his jersey with the a shirts and jacket to hear what result of his outstanding season.

The football polls from the experts in Slovakia were announced for the 2019/2020 Fortuna League Season at the Congress Hall in Bratislava with all players in the league in attendance.

The Ghanaian was named for the award even though the list was dominated by players from champions Slovan Bratislava.

The current champion Slovan Bratislava had the most players in the best 11 with up to seven players with two players coming from FC DAC 1904 Dunajska Streda and one each from Zilina and Trencin.

The Ghana U23 star has been in blistering form which resulted in his fantastic performances for Trencin and has drawn interest from some of the top clubs in Europe.

He has been observed by some of the top clubs in Europe and thanks to his impressive performances his departure from the league is inevitable.