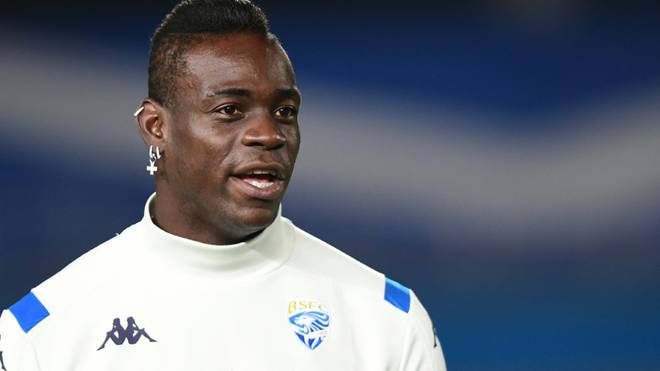 Ballotelli joined Demirspor after a short spell in Italy’s Serie B side Monza last season.

He has signed a three-year contract with the Turkish newcomers.

The 30-year-old has previously played for both Inter Milan, AC Milan and Nice.

In Monza, Balotelli played with Kevin-Prince Boateng, who returned to Hertha BSC two weeks ago.