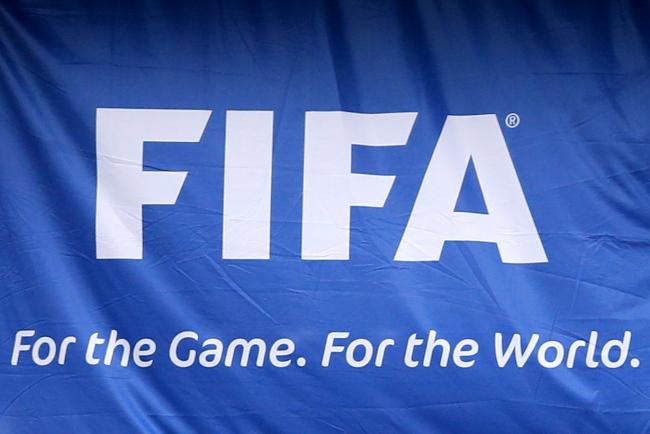 Ghanaian clubs received a massive boost over the expiring contracts players after FIFA approved the extension the contracts until seasons are able to finish following the outbreak of the coronavirus pandemic that led to the suspension of the leagues.

FIFA has been working on recommendations and guidelines to address practical issues brought by the Covid-19 crisis.

With the Ghana football season suspended and the contracts of several players coming to end without them being inactive, it meant players took wages without working leaving clubs in the lurch.

A big crisis over the contracts of players was looming as some players whose contract would have expired by June threatening to walk free since the date was approaching.

The bureau of the FIFA council on Tuesday endorsed a set of principles agreed upon by a taskforce exploring the issue, with contracts and transfer windows key topics.

FIFA said “it is proposed that contracts be extended until such time that the season does actually end”, while deals due to come into force in the next campaign would be “delayed until the next season actually does start”.

The governing body also said “it is necessary to adjust the normal regulatory position to the new factual circumstances” when it comes to transfer windows.

A statement from the governing body read: “Accordingly, FIFA will be flexible and will allow the relevant transfer windows to be moved so they fall between the end of the old season and the start of the new season.

“At the same time, FIFA will try to ensure, where possible, an overall level of coordination and will also bear in mind the need to protect the regularity, integrity and proper functioning of competitions, so that the sporting results of any competition are not unfairly disrupted.”

FIFA has also looked at football employment agreements during this crisis and “strongly encourages clubs and players to work together to find agreements and solutions during the period when football is suspended”.

While saying it is primarily up to relevant parties at national level, FIFA has recommended “looking at all aspects of each situation in an even handed manner, including what Government measures are there to support clubs and players, whether pay should be deferred or reduced and what insurance coverage may exist.

“If parties cannot agree and, as a consequence, cases come to FIFA, the factors to be examined will include the following: whether there was a genuine attempt by the club to reach agreement with the players; what the economic situation of the club is; the proportionality of any adjustment to player contracts; the net income position of players after any contract adjustment; and whether players have been treated equally or not.

“In this way, FIFA hopes that it will be able to find solutions that are fair and balanced for both sides.”