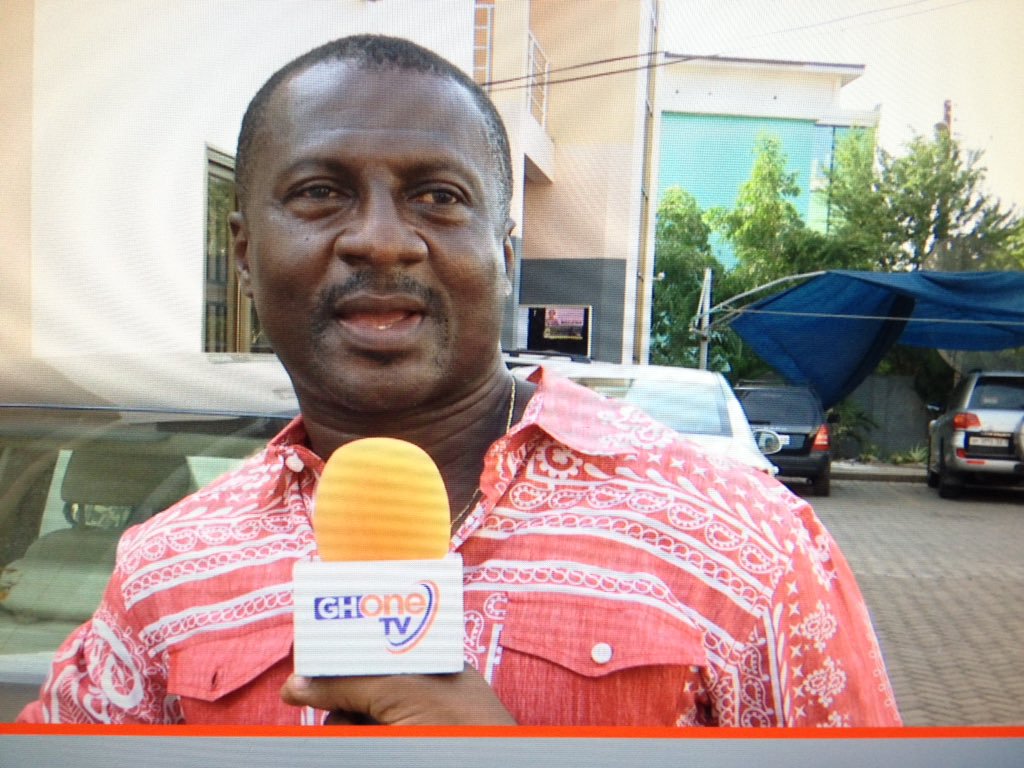 Ghana FA Cup committee member, Kofi Poku has urged clubs in the country to find ways of promoting brands that sponsor the FA in order to attract more sponsors

According to Kofi Poku , the clubs should rather find ways of helping to push brands that support the FA’s competitions so they can be able to attract more sponsors.

“No sponsor is Father Christmas. Clubs should also think of what they can give back to the sponsors”, he said on Happy Sports.

He revealed that Ghc 92,000 was shared among all the clubs that participated in the preliminary round of the MTN FA Cup.

Some clubs recently boycotted the preliminary round of the MTN FA Cup as they demanded full disclosure of the sponsorship deal with the FA.

Techiman City, Okyeman Planners, New Edubiase and Berekum Arsenals were banned for failing to honour their respective games in the MTN FA Cup as these teams demanded for a full disclosure of the sponsorship deal between the MTN and the Ghana FA.