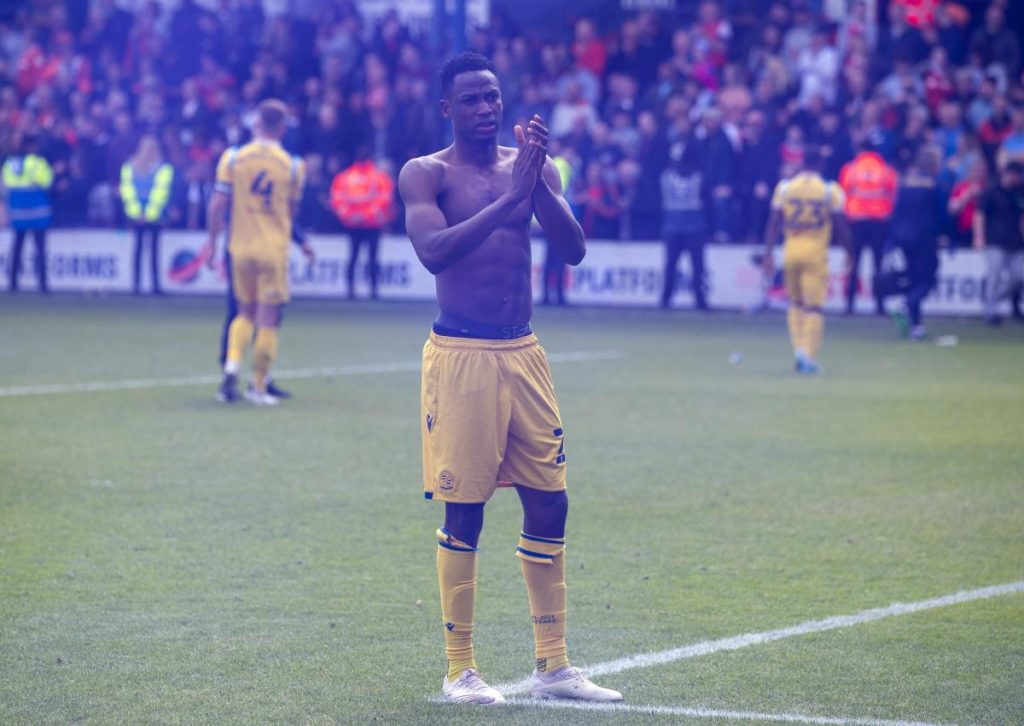 Baba Rahman has denied reports that he will join Turkish giants Galatasary in the summer transfer window.

The Ghana left-back spent the 2021/22 season on loan at Reading, where he played 29 times as the team stayed in the Championship with two games to spare.

Rahman is under contract with Chelsea for another two years, but it appears unlikely that he will make an impact at Stamford Bridge, having made only 23 appearances since joining in 2015.

Rahman had been linked with a move to Galatasaray after he was spotted in Turkey, but Rahman has dismissed the reports.

"I am just in Istanbul for personal reasons, all what people are saying that I am going to join Galatasaray are false,” he told SportsWorldGhana.

Throughout the season, the former Schalke and PAOK loanee endeared himself to Royals fans with late-night 'anybody up' tweets and his attacking style.

🔋 Any Royal still Up… Let’s do it together.

Rahman has been named to the Black Stars squad for the 2023 Africa Cup of Nations qualifiers against Madagascar and Central African Republic in June, marking his return to the team after missing the World Cup playoff against Nigeria due to injury.