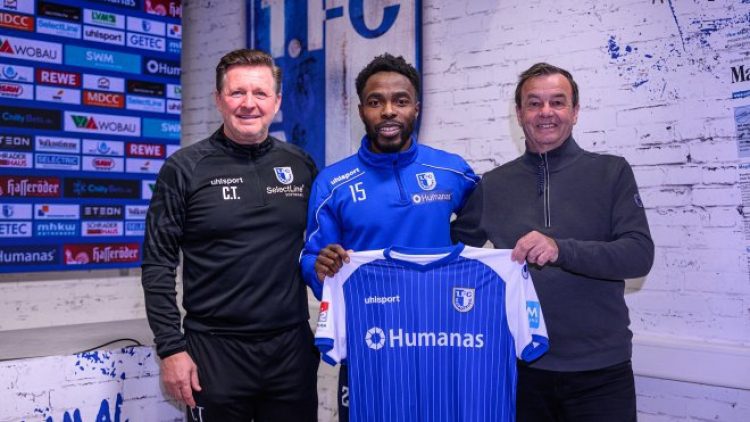 The move is a step up in his career as he joins them from fourth-tier side Rot-Weiss Essen, with the talented defender set to play a key role for his new side for the remainder of the season.

Sporting director Otmar Schork revealed the club's keen interest in the 28-year-old since last season, and he is now pleased to have enticed him given his versatility as a centre-back.

"We were already interested in Daniel Heber in the summer of 2021 and have continued to follow his career. Due to our long-standing injury misery, we had to act and in Daniel we have signed a player who can help us in several positions on the defensive," Schork added to his club's communications network.

Daniel Heber, despite being born and raised in Germany, is still eligible to play for Ghana at the international level because he has yet to be capped by the German national team.