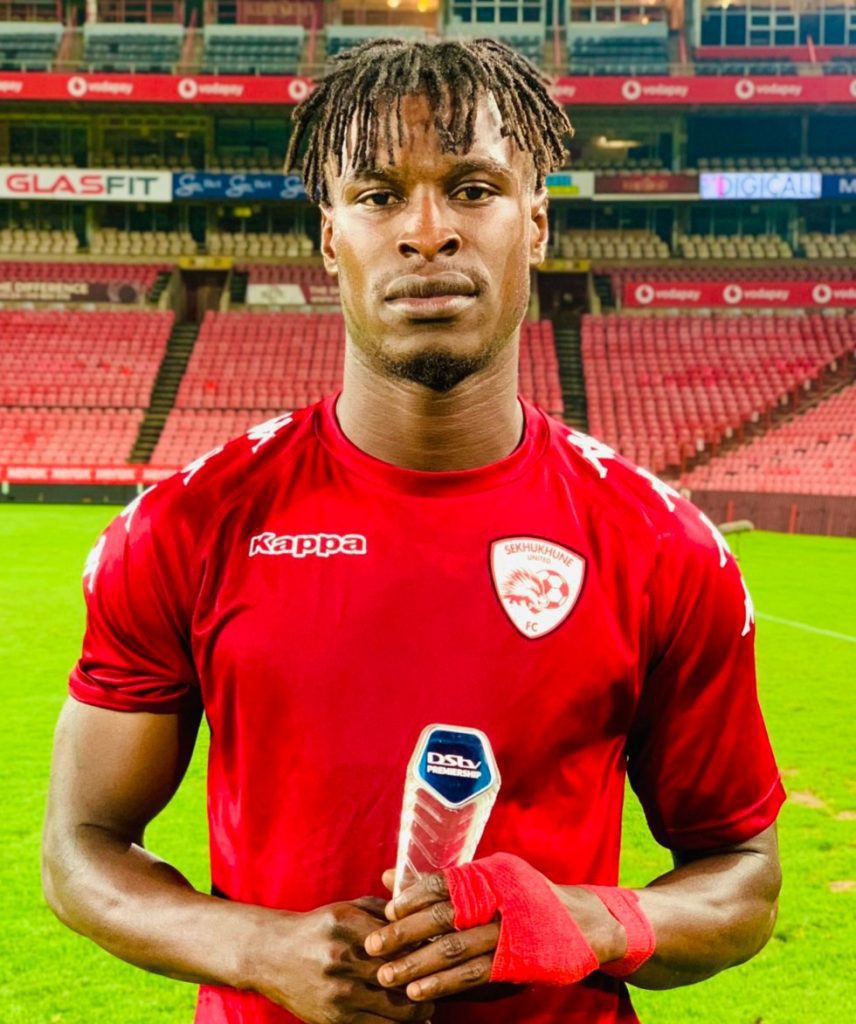 Gyimah was a pillar in defence to ensure Sekhukhune kept a clean sheet as they claimed a 2-0 victory over the Soweto giants at the Peter Mokaba Stadium.

The hosts scored twice in the last six minutes of the match to record their second win of the 2022-23 campaign.

Midfielder Elias Mokwana was first to put the ball at the back of the net in the 84th minute after connecting a pass from former Pirates player Linda Onasis Mntambo.

Sekhukhune doubled their advantage in stoppage time after Vusumuzi Mncube benefitted from a huge blunder by goalkeeper Richard Ofori to slot home.

The Ghana international goalie failed to clear a back pass which fell the way of Mncube who made no mistake to seal the victory for the home side.

The versatile player has made six out of nine appearances in the South African top division this season.