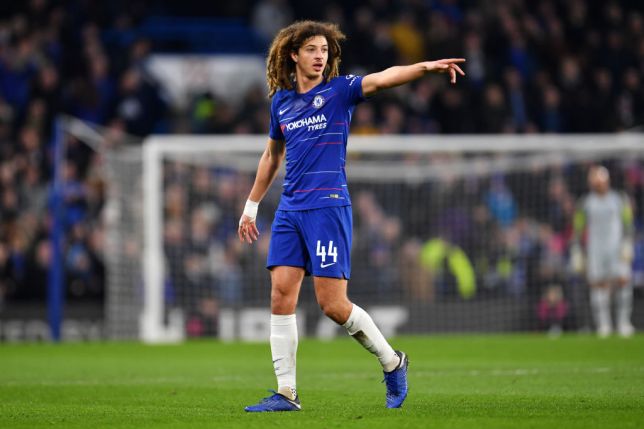 Welsh-born Ghanaian defender Ethan Ampadu has set his sights on returning to Chelsea next season.

Ampadu left the Blues to join German side RB Leipzig on a season-long loan in the summer.

After struggling to command a regular playing time at the club, the versatile guardsman has become an integral part of Julian Nagelsmann’s men in recent weeks.

Ampadu was impressive for the German outfit in their 1-0 win at Tottenham in the Champions League last 16 first-leg clash.

"I am always watching Chelsea and seeing what is going on," he said. "It is good to see the young players are shining at the moment.

"They are in the top four so fingers crossed they can hold on to that. I would like to go back, I aim to, but right now I am focused on Leipzig and finishing the season."