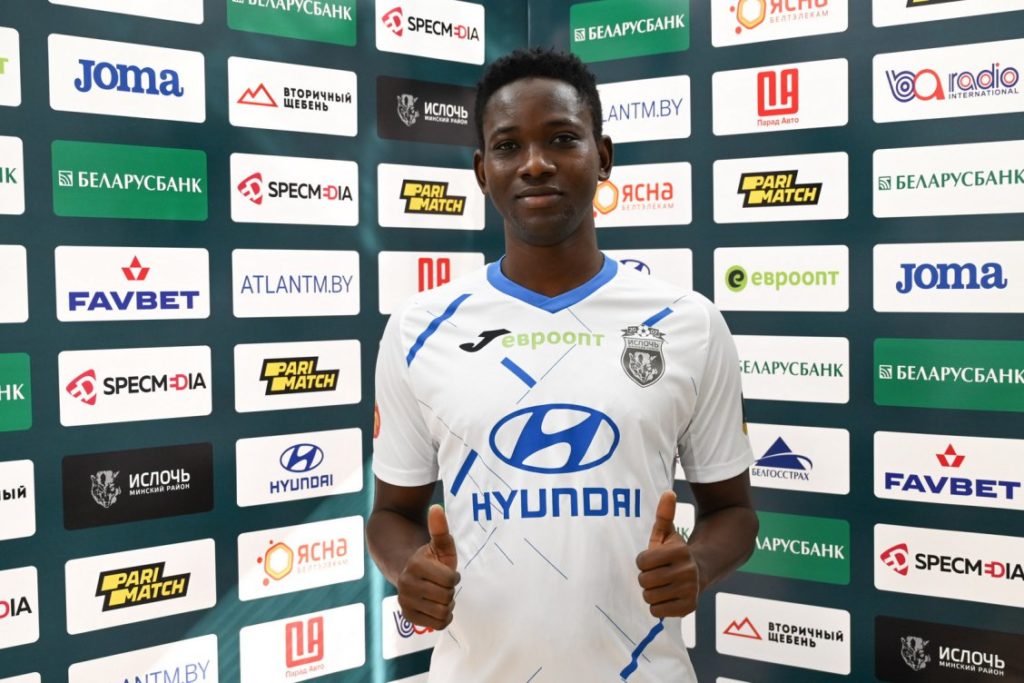 The deal was sealed earlier this week after he successfully passed his medical examination in Belarus.

Ibrahim has already debuted for Isloch, but unofficially, as he featured in a couple of pre-season friendly games.

The 22-year-old is a graduate of the Inter Allies Academy.

He made his debut for his native club at the age of 17 and almost immediately became a player in the main squad. He has more than 40 games in the Ghana Premier League.

In December last year, Fard moved to the Ghanaian club Verum Ipsum, with whom he ceased cooperation after two months.

The player already had European experience. In the 2018/2019 season, Ibrahim was on loan at the Danish club Vejle, but played only for boys (U-19) and reservists.

Fard was a member of the Ghana U-20 team that won the Africa Cup of Nations in Mauritania last year.