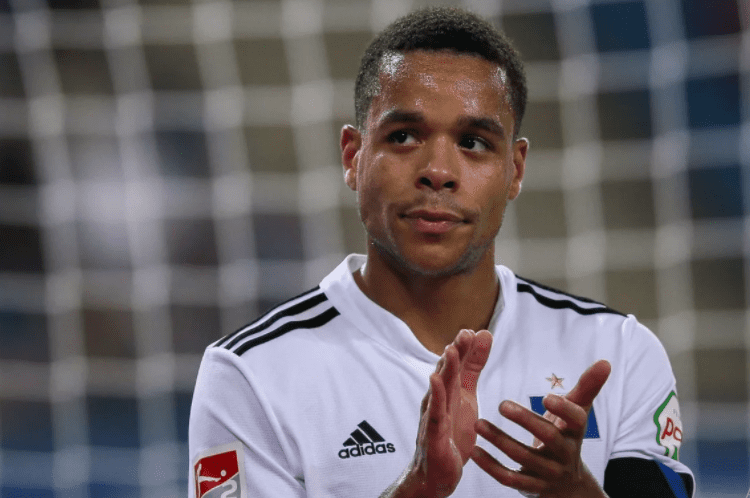 The 27-year-old has popped up on the radar of Hannover after failing to extend his stay at Hamburg.

Hannover are closely monitoring his situation at Hamburg as his contracts end on June 30.

Gyamerah played his final match in the promotion playoffs against Hertha Berlin, as the Bundesliga side beat them to stay in the topflight.

He has been playing for Hamburger SV since 2019 when he switched from VfL Bochum.

Gyamerah joined a free transfer after agreeing a three-year contract and has become an important player.

Due to injuries, the 26-year-old has only played in 17 games this season, scoring one goal and assisting on another as Hamburger fight for promotion.