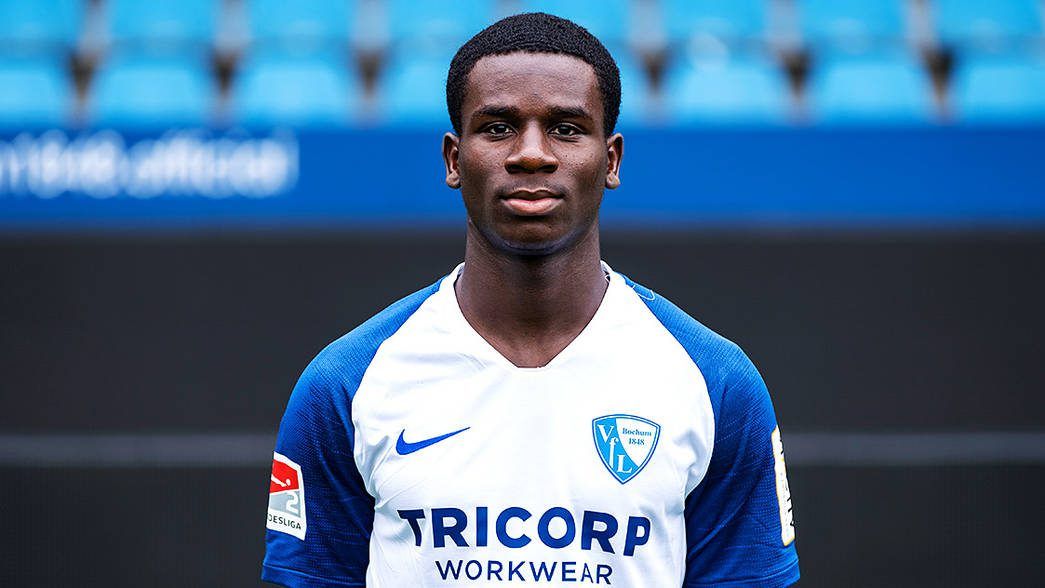 New Bochum signing Jordi Osei-Tutu is happy to have returned to the club on a permanent deal.

The 21-year-old joins the Bundesliga club on a three-year contract from Arsenal.

The English-born Ghanaian played on loan for Bochum two seasons ago which he impressed and has been brought back by the club to continue his development.

He was on loan at Rotherham United since January last season, where he scored in the EFL Trophy Final victory against Sutton United.

During his stay with the Gunners, the attacking wing-back also spent periods on loan with Nottingham Forest (2021/22) and Cardiff City (2020/21) in the Championship.

"I'm happy to be back in Bochum and at VfL," he said after joining the club.

"The last few years have been a bit more difficult for me.

"I can't wait to play in front of the fans here again and get to know my new team - I still know some of the players.

"The Bundesliga will be a new challenge," he added.