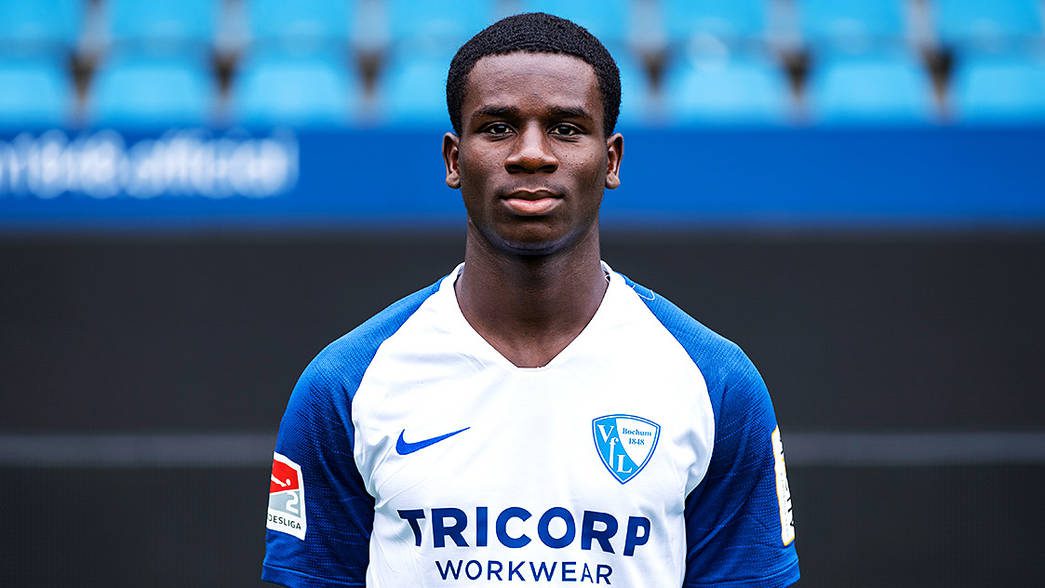 Ghanaian defender Jordi Osei-Tutu is set to for a reunion with Bundesliga side VfL Bochum this transfer window and it is approaching, GHANAsoccernet.com understands

The 23-year-old is currently a member of Arsenal's U23 team and was last loaned to the English League One side Rotherham United.

During the 2019/20 season he played on loan for Bochum where he had an impressive outing with them with 5 goals in 21 matches in the Bundesliga 2 as he mostly played as a winger.

The right-back had caused some confusion and eager questions recently when he occasionally posted photos from his time in Bochum on his Instagram channel.

Osei-Tutu has also had loan spells at English Championship clubs Cardiff City and Nottingham Forest but injuries scuppered his progress and returned to Arsenal to treatment.

He is keen on leaving Arsenal before the 2022-23 football season begins and fancy to chance to rejoin Bochum.