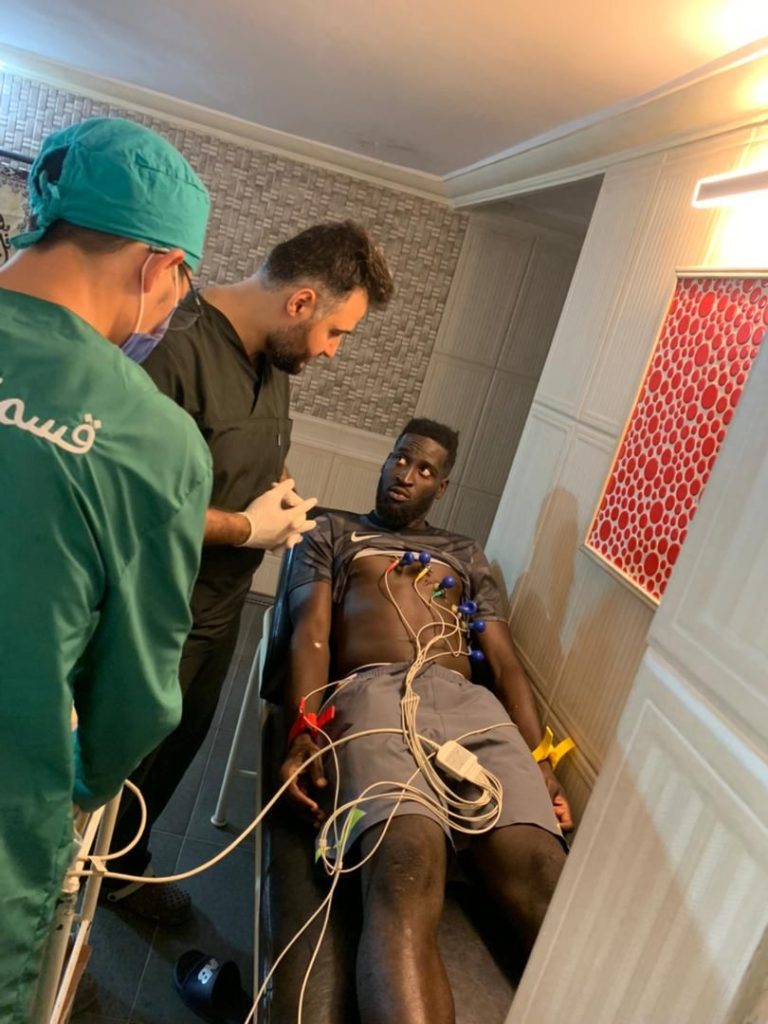 Defender Joseph Adjei has completed his medicals ahead of his switch to Syrian giants Al Ahli Aleppo.

The former Ghana U20 stalwart passed his medicals and will join the Syrian outfit on a permanent deal.

The 26-year-old signed a deal that will see him spend the 2022/23 campaign in Syria after leaving Saudi Arabian club Al Diriyah, where he spend the last six months on loan.

Al Ahli announced the arrival of the Ghanaian on their official Facebook page, and expect the defender to join his teammate next week.

"Aleppo's Ahli finished the procedures of the signing of Ghanaian defender, Joseph Adjei. This is to strengthen the ranks of of Al Ahli next season. The player is expected to arrive in Aleppo next week," wrote the club.

Al Ahli are six times champions of Syria, and have won the Syrian Cup nine times. Continentally, they have won the AFC Cup once.