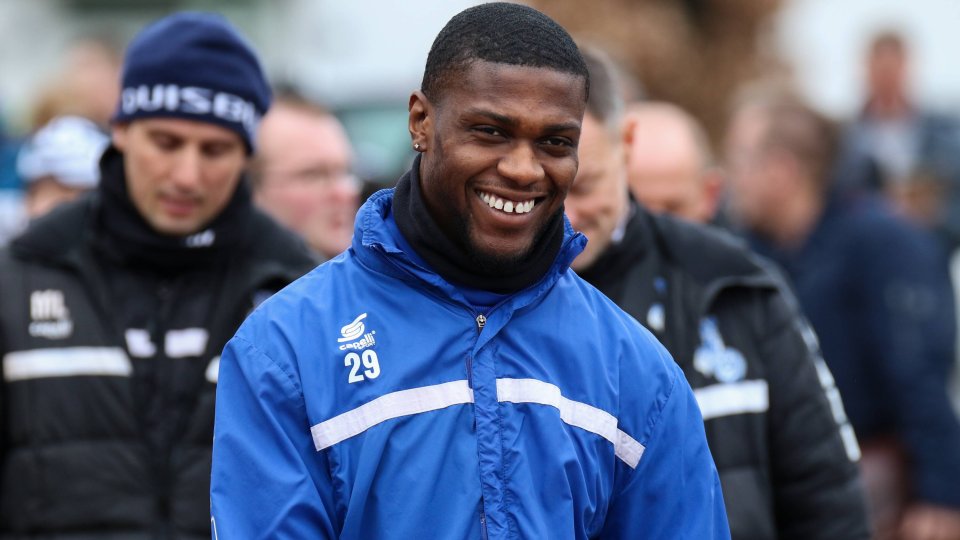 Baffo had been training with Swedish Superettan outfit IFK Värnamo since rejecting a contract renewal with fellow Bundesliga 2 side Eintracht Braunschweig.

GHANAsoccernet.com reported that MSV Duisburg were keen to tie up a deal for the 26-year-old as a replacement for Sebastian Neumann, who has been knocked down by a serious injury.

On Wednesday, Baffo penned a one-and-a-half-year deal with the Zebras where he will link up with former Eintracht Braunschweig coach Torsten Lieberknecht. 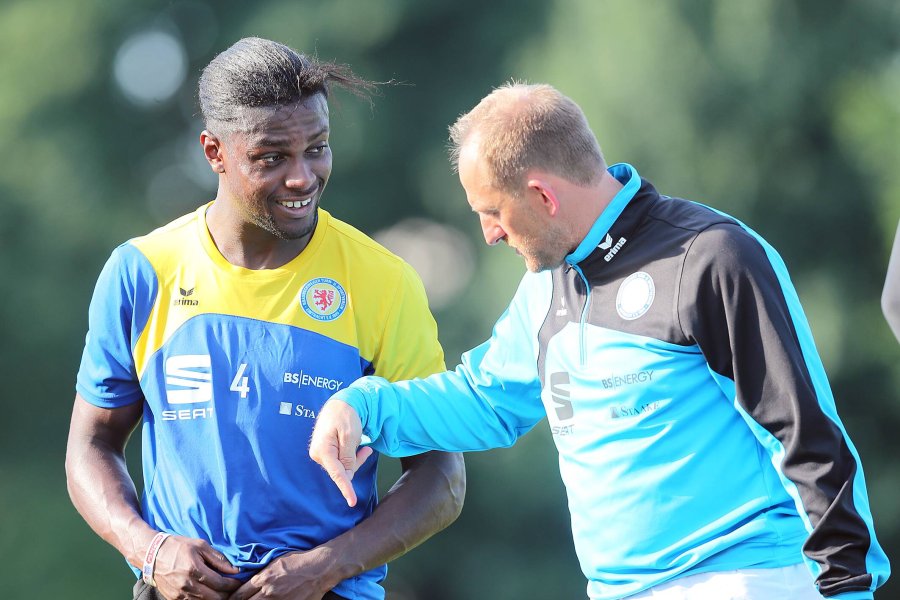 Baffo was born in Kumasi to Ghanaian parents but moved to Sweden where he featured for Sweden at U17, U19 and U21 levels.

He was an integral member of the Sweden U21 squad that won the UEFA European Under-21 Championship in 2015.

He has declared his interest in playing for Ghana’s Black Stars.