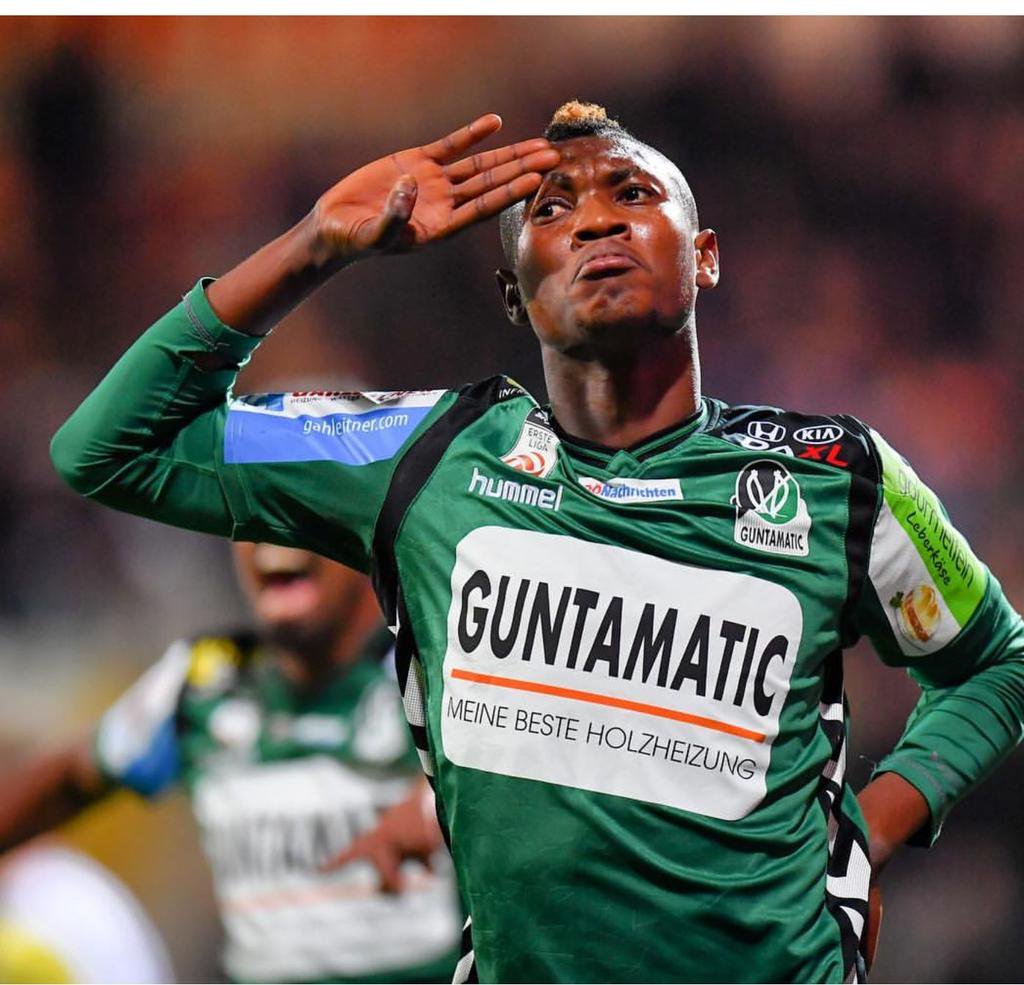 Ghanaian defender Kennedy Boateng is expected to leave Austria side SV Reid in the summer.

The 23-year-old has been in some scintillating form since joining the side on an initial loan deal from  LASK Linz.

The former WAFA star has been linked with a move away from the Upper Austria region with a number of clubs in Europe reportedly interested in his signature.

The Ghanaian was voted the second best player in the region at the prestigious Krone Sports Gala in Linz last week.

He was beaten to the top prize by LASK Linz captain Gernot Trauner.

Kickerwahl Krone is an award for the best footballer in the Linz region for players in the top-flight and second-tier.

The centre back-cum-defensive midfielder has been in fine form for Ried with one goal in 11 matches.