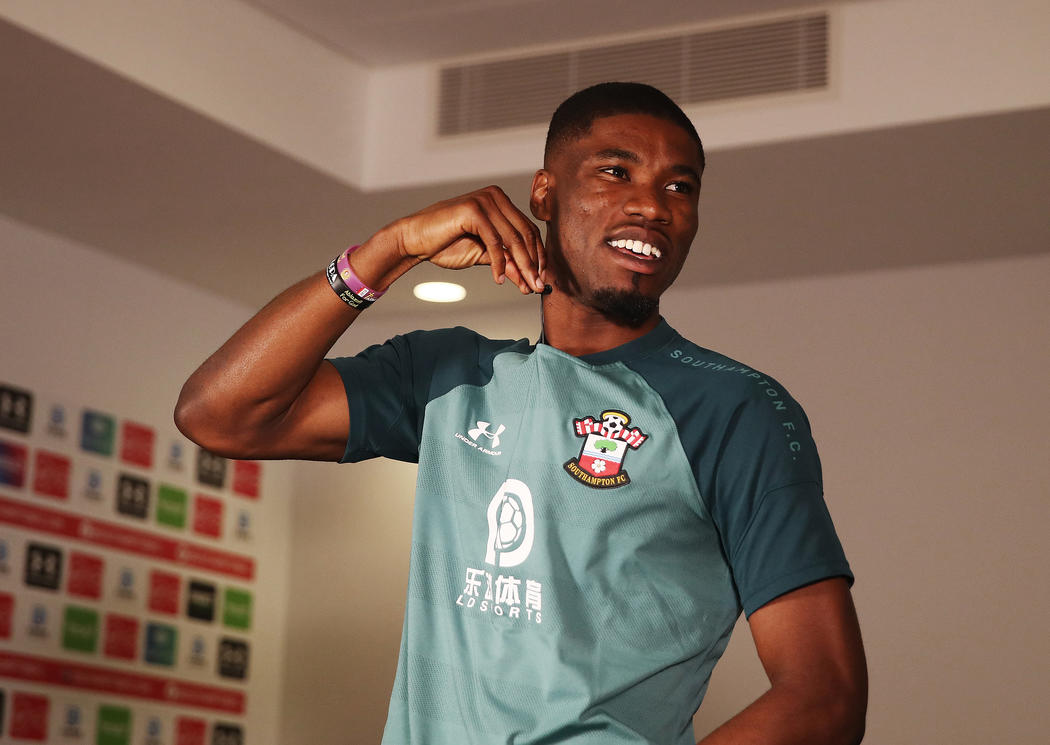 Austrian defender of Ghanaian descent Kevin Danso is being chased by four clubs as Hamburger SV, Fortuna Düsseldorf, Watford and Nottingham Forest fight for his signature.

According to reports, the four clubs have all expressed interest and are willing to pay for his services.

The German-based clubs' Hamburger SV and Fortuna Düsseldorf are said to have made contact with his Augsburg while England’s Watford and Nottingham are planning on initiating talks with the player and his club in coming days.

Danso has a contract with Augsburg which is due to expire in 2024 but it appears he is not in the plans of the German outfit.

He spent the last season on loan at Southampton where he failed to make any impact.

The 21-year-old made just 10 appearances in all competitions for the Premier League side.