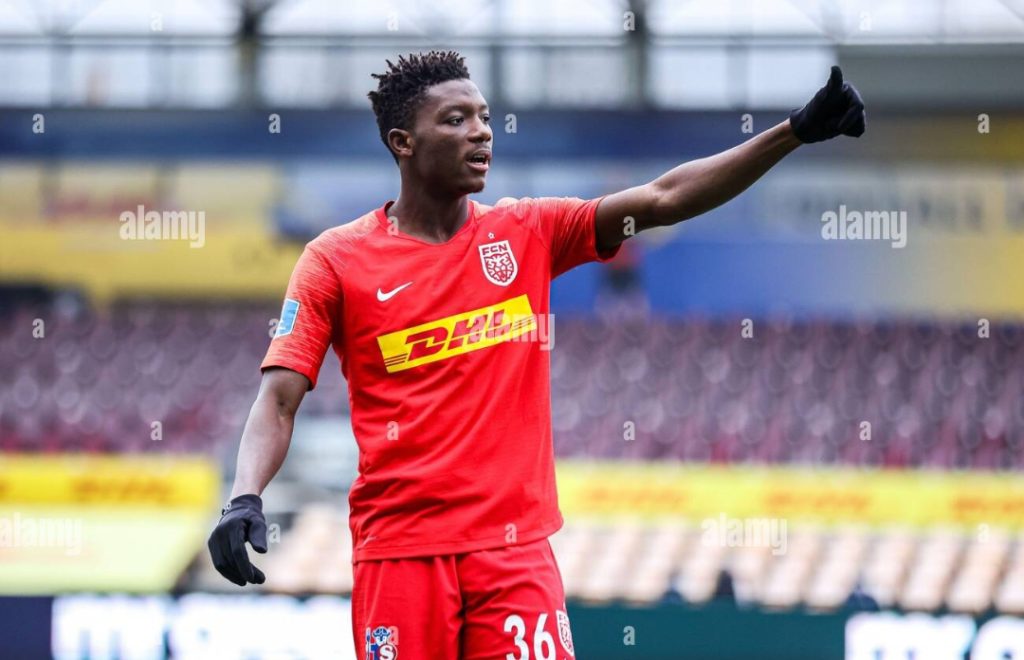 Negotiations are far advanced for the 20-year-old to switch to the Portuguese top-flight thanks to his positive display in the Danish league.

Woledzi has spent the last three seasons with FC Nordsjaelland, appearing in 33 games and scoring one goal. He played 15 games in the recently ended season, but in the spring, he played almost no minutes.

Last season, Vitoria Guimaraes finished sixth in the Portuguese division, and they are trying to improve their roster for next season.

He will follow in the footsteps of another former FC Nordsjlland defender if the move to Vitoria Guimaraes goes through.

Abdul Mumin made the same decision two years ago, and he has since grown in stature and is being connected with bigger clubs.

Woledzi is a product of the renowned Right to Dream Academy in Ghana.