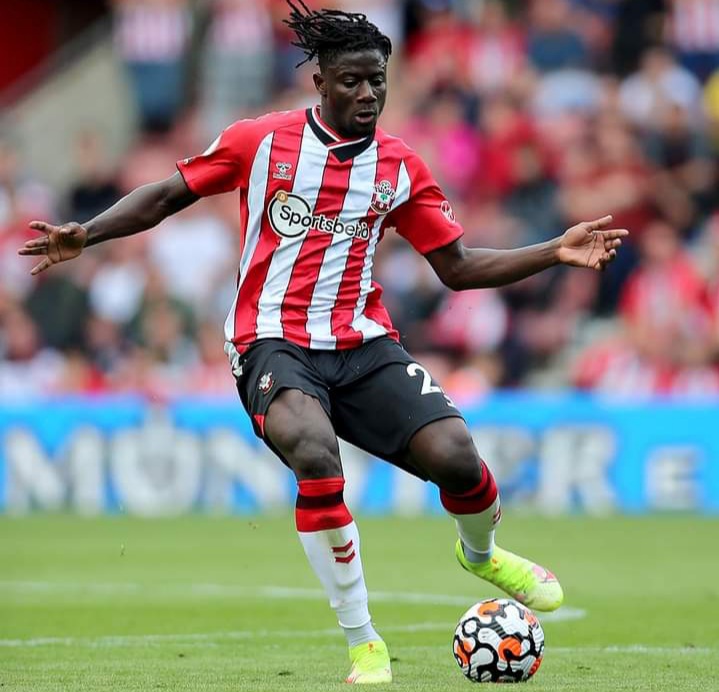 Ghanaian defender Mohammed Salisu has made WhoScored Premier League team of the week after his impressive display against West Ham United.

Salisu was a pillar in defence for the Saints when they held the in-form Hammers with a 0-0 scoreline on Saturday.

The 21-year-old centre back was rated highest in the premiership fixture with 7.9 after his outstanding performance saw Southampton keep a clean sheet in the end.

Salifu made 8 clearances, blocked 2 shots, 4 interceptions, 89 touches and also had 3 successful aerial duels out of 4 attempted.

The highly-rated youngster has been a top performer for the Saints this season since the start of the Premier League including a magnificent display against Manchester United.

Salisu has featured in all four matches with top notch performances throughout this campaign.

Below is the team of the week of the Premier League by WhoScored.com 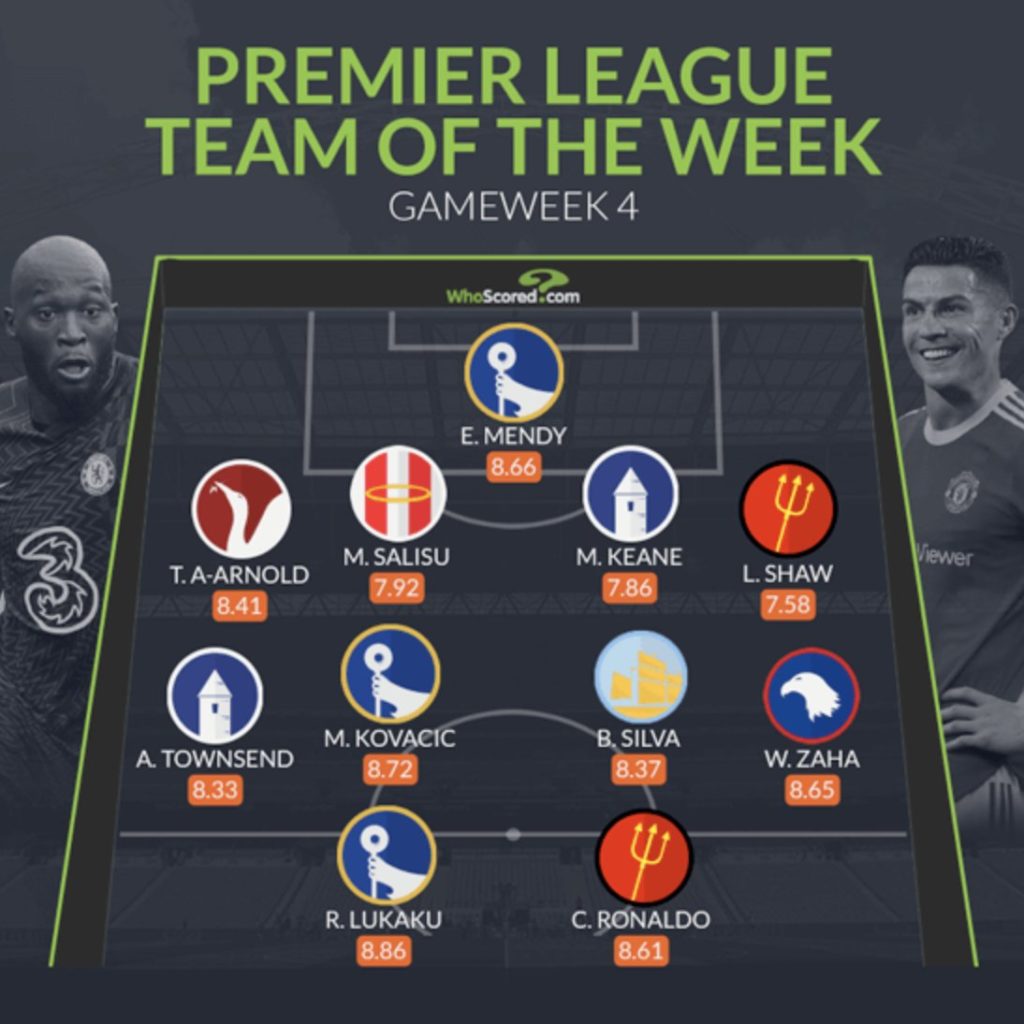