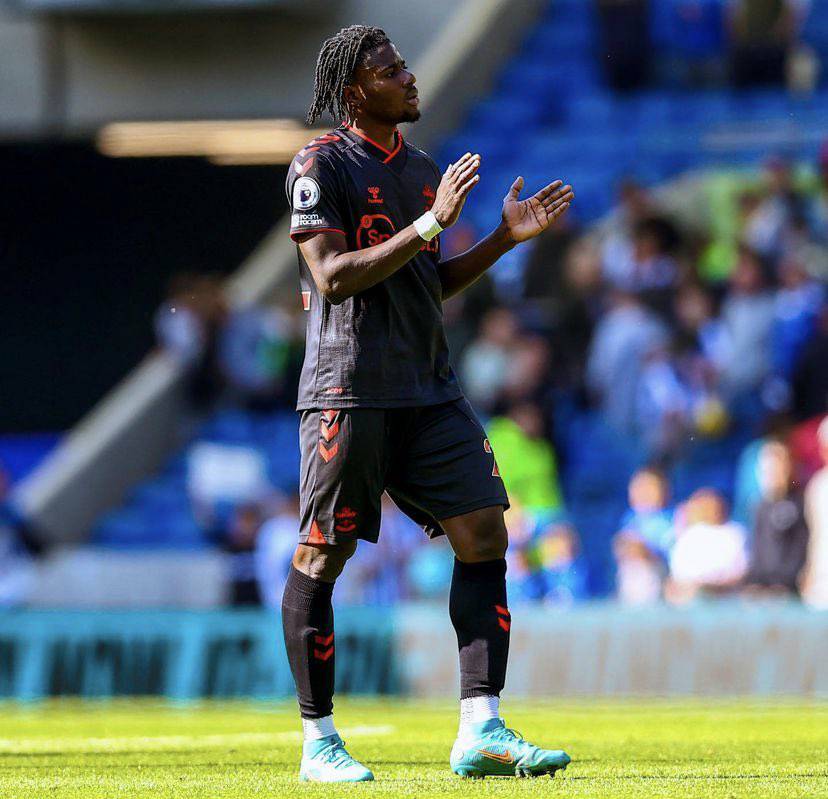 Mohammed Salisu had a nightmarish start to the new English Premier League season after netting an own goal and conceding another through a mistake two minutes later.

The new Black Stars defender converted bizarrely from an Emerson cross in the 62nd minute to extend Totenham's lead to 3-1 before failing to clear his lines as Dejan Kulusevski added the fourth two minutes later.

Southampton had a great start to the game after James Ward-Prowse broke the deadlock 12 minutes into the match but Tottenham levelled through Ryan Sessegnon nine minutes later.

Eric Dier gave Spurs the lead with a header before the break.

It was a masterful performance from Antonio Conte's men, one of the team tipped for glory this season.

However, it was a bad day at the office for Mohammed Salisu and his Southampton teammates, who will now switch their attentions to Leeds United next week.

Salisu agreed to play for Ghana in June after returning from a long self-imposed exile.