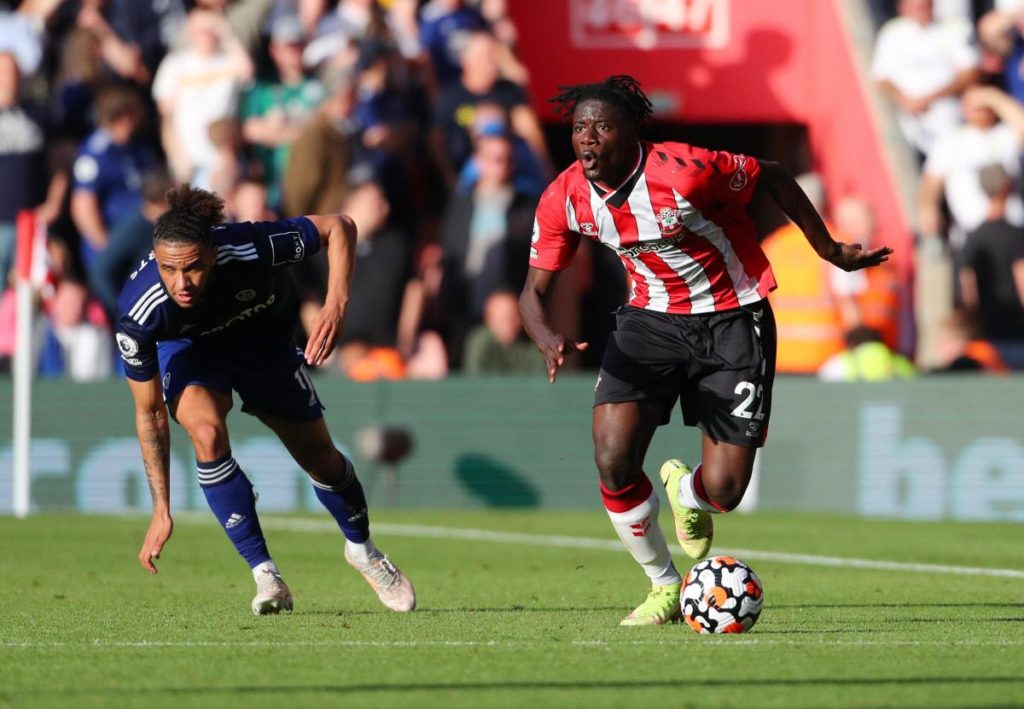 Ghana defender Mohammed Salisu has been incredibly good this season earning him the nickname Scorpion King.

He is known as Scorpion King by his teammates who have been overly impressed by the performances of the 22-year-old.

Salisu joined Southampton from Real Valladolid in August 2020 for a reported £10.9million, Ralph Hasenhuttl has always described as a “long-term project” the young central defender.

And while various issues meant it took until the following February to see him in action for the south coast side, Salisu has now shown his predatory instincts to tame some of the Premier League’s best.

“I don’t know why they added the King!," Salisu told the Daily Echo.

“But it’s just a scorpion, my friends back in Ghana used to call me that name.

“I think they said the way I play football. They say like I have more legs!”

He is set to be involved when Saints make the trip to Norwich City in the Premier League on Saturday.