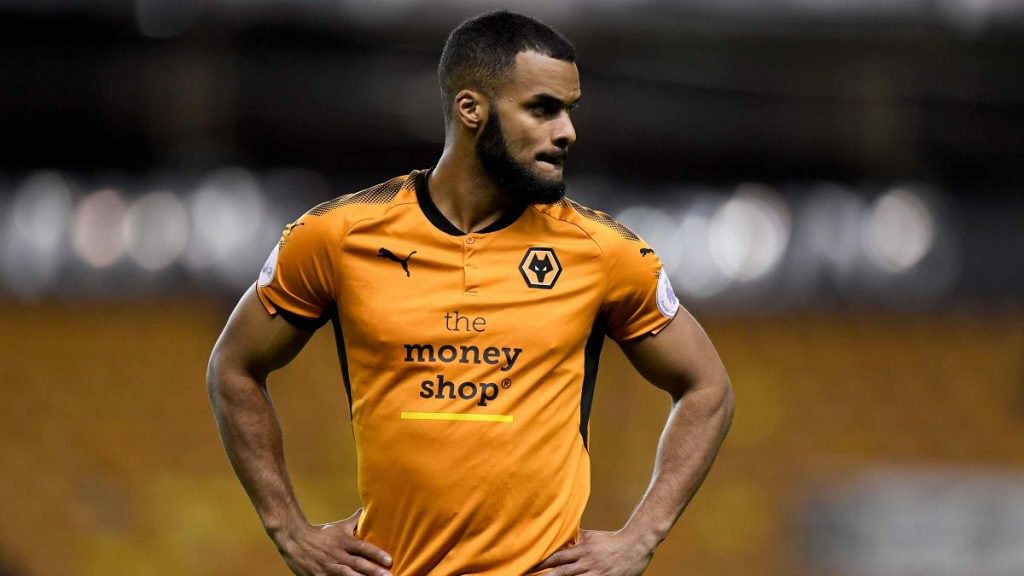 German second-tier side Hansa Rostock are interested in signing Ghanaian defender Phil Ofosu-Ayeh, according to reports.

The 28-year-old, who endured a disappointing time in England, is the club's main target in the summer transfer window.

The German-born right-back spent the 2018-19 season on loan at Rostock and could return on a permanent deal.

He is currently unattached with any club after being released by Premier League side Wolverhampton Wanderers at the end of the campaign.

He joined Wolves from Eintracht Braunschweig in 2017 but failed to make a single appearance, forcing the club to part ways with him.

He has been capped once by Ghana.