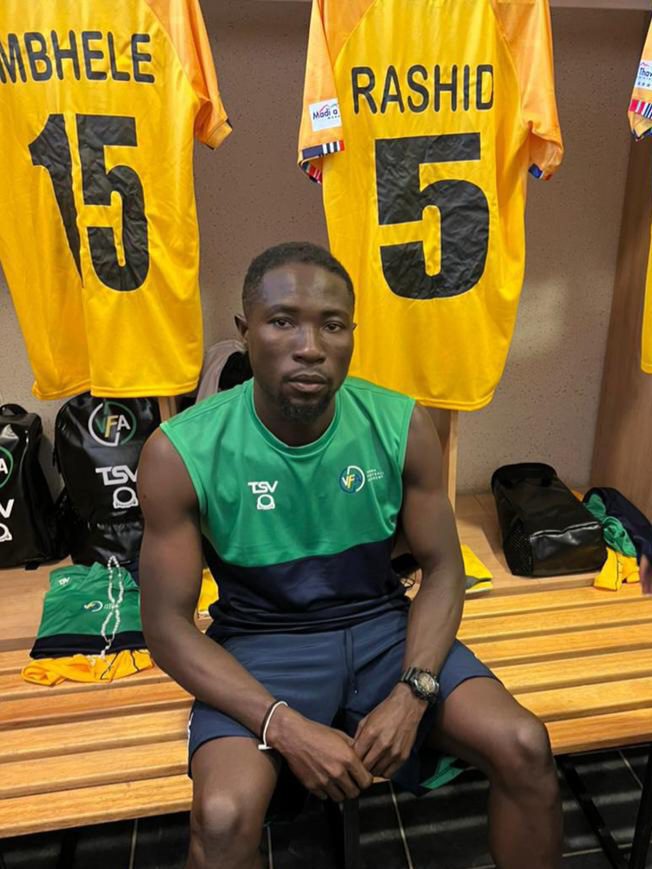 The 24-year-old centre-back has a signed a three-year contract with the South African First Division club from Ghana Premier League side Medeama SC.

Alhassan spent half of the 2021-22 campaign on loan at Real Tamale United where he managed 17 appearances and scored twice in the process in the Ghanaian top-flight.

The lanky footballer joined Medeama in November 2019 after a successful spell at hometown club Wa All Stars having won the Ghana Premier League title in 2016.

Venda will be counting on the experience of Alhassan as they look to secure promotion to the South African Premier League next season.

Venda Football Academy is a football club based in Venda, South Africa.

After previously playing in the South African Second Division, they moved to the National First Division at the start of the 2021-22 season after businessman Robinson Ramaite purchased the franchise from Cape Umoya United.