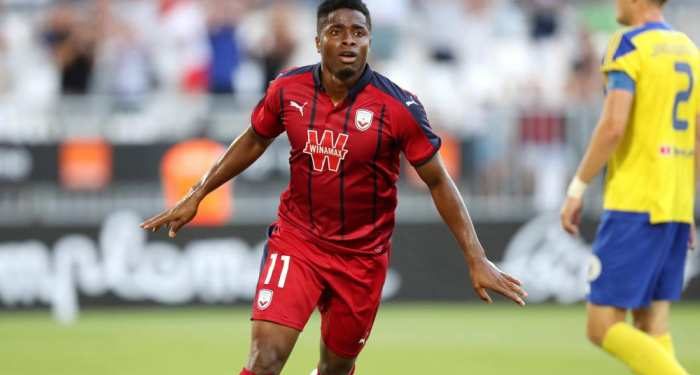 The defender has joined Zlatibor on a free transfer as he was not contracted to any club since July 2021 when he parted company with Vozdovac.

Ghanasoccernet.com can reveal he has signed a one-year deal with an option for another year however, it depends on his performance.

Zlatibor is Obuobi's sixth club since arriving in Europe, specifically Serbia in 2014.

Sloga Kraljevo was his first club before moving to Donji Srem. He had a brief stint in Latvia with Ventspils and returned to Serbia to represent Borak Cacak and Vozdovac.

The 27-year-old is now on the books of Zlatibor and is determined to leave a mark.