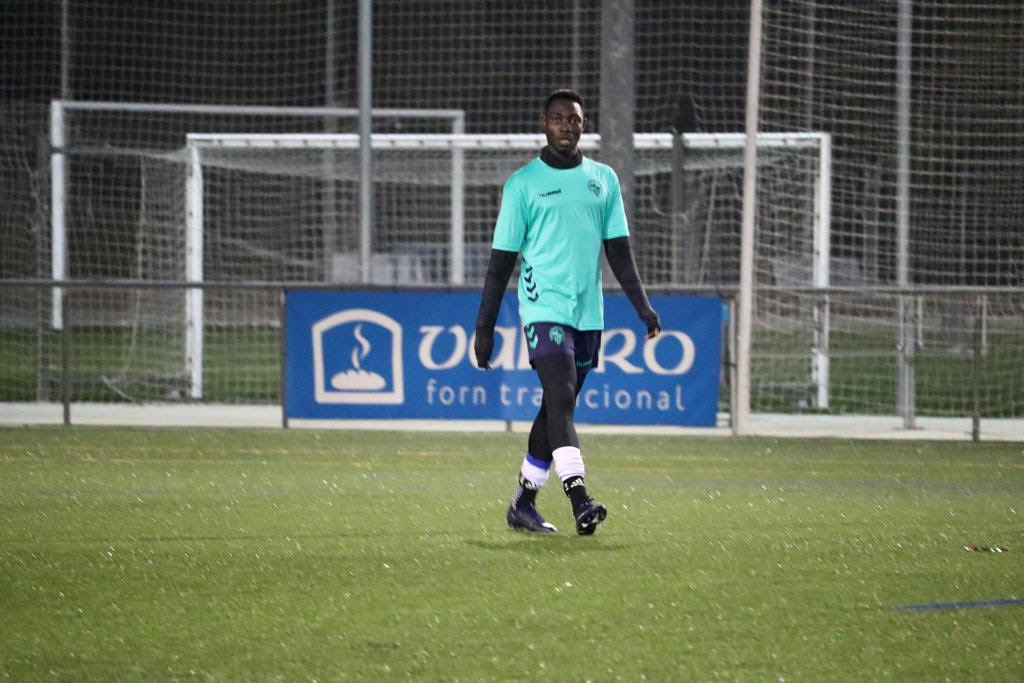 The 23-year-old signed a year contract with the club and will be a member of the team for the 2020/21 season.

The deal brokered by FIFA agent Robert Osei Mensah of Ghamerico LLC, will see the defender continue his football development in the European country.

Antwi started his career at South Bronx United team and was Most Valuable Player in the 2015/16 season.

He was later transferred to the Wafford College Division One before making a move to Niagara University.

His move to Spain is expected to catapult him to the mainstream football scene.

Rockshell is yet to make an international appearance for the United States which makes him available for the country of his parents.