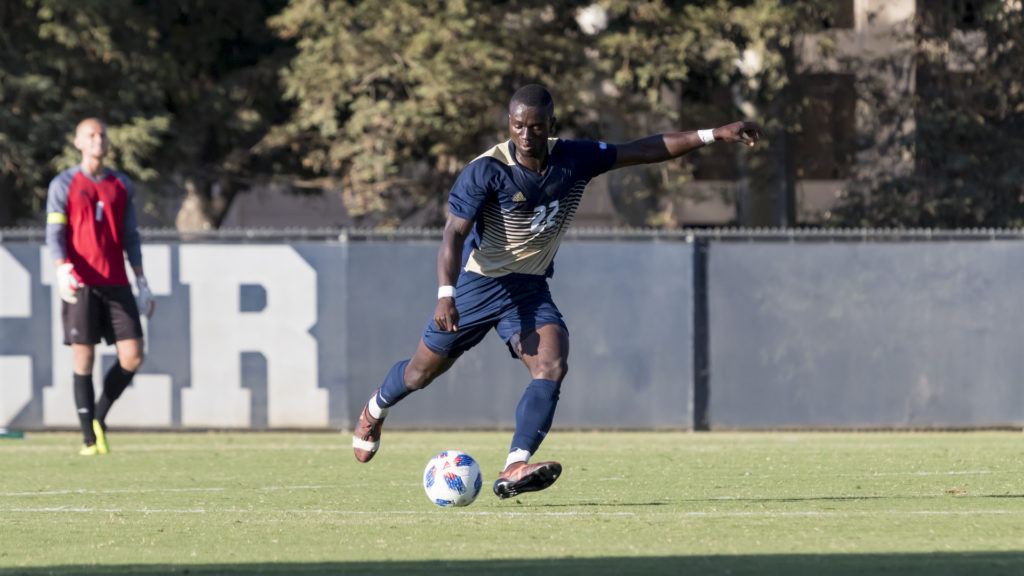 The 25-year-old is at the advanced stages of negotiations with the club, who will be announcing his signing in the coming days.

Osei Boateng spent most of his time in the United States, playing college Soccer and youth teams of MLS clubs.

He started his career with UC Davies Aggies, before moving to Portland Timbers.

After making seven appearances with Timbers, he moved to the San Francisco Glens before playing for the New York Red Bulls II.

At the New York side, he made 11 appearances and scored one goal.