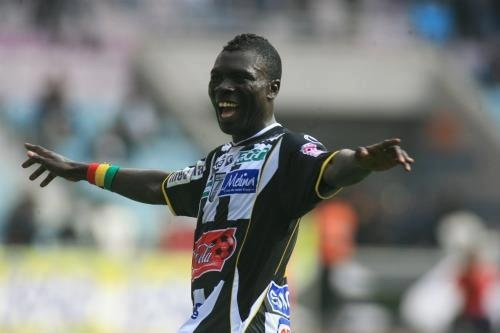 Ghanaian defender Seth Konadu has denied reports that his Tunisian club C.S Sfaxien have threatened to drag him to FIFA over contractual issues.

The full-back, who has four months on his current deal, is accused of signing a pre-contract with giants Esperance

Konadu has played for the Sfax-based side for the five years and has set his eyes somewhere else after helping the club to the CAF Confederations Cup trophy with last season.

â€œI have played there for years and I donâ€™t have any problem with them concerning legal issues.â€

Konadu played for Great Olympics before moving to Tunisia.