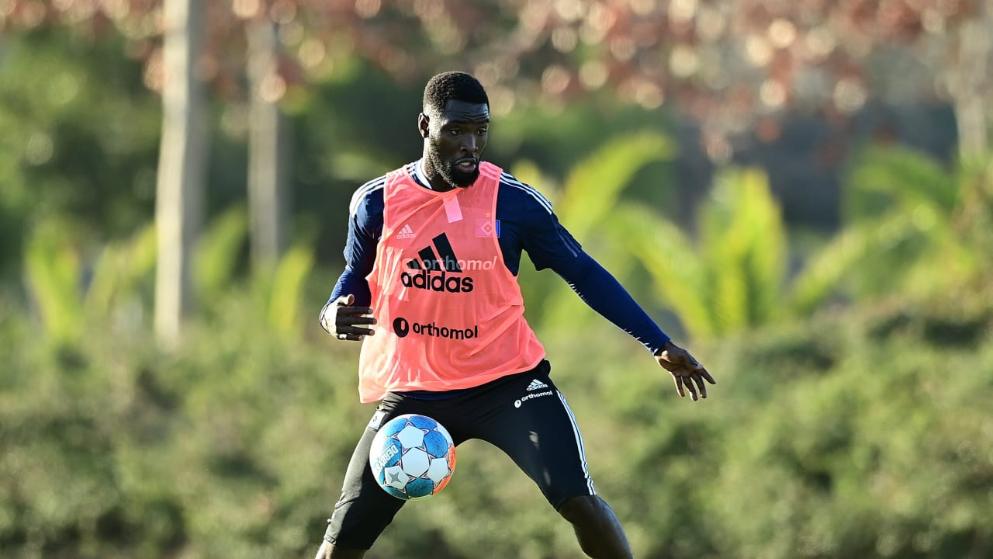 German-born Ghanaian defender Stephan Ambrosius has seen his value plummet to less than a million euros.

The 23-year-old has been playing for the German side Hamburger SV since 2018.

From September 2020 to March 2021, he made a steep rise in his own market value, climbing to two million euros.

The significant drop is due to a cruciate ligament rupture, as he did not play a single game last season.

The defender who is now training very hard is hoping to get back to his best next season.

Meanwhile, Ambrosius is among the players whose services the Ghana Football Association is attempting to secure for the Black Stars.

He turned down a Black Stars call-up in March 2021 in order to play for Germany's U-21 side, but the FA hasn't given up on him.