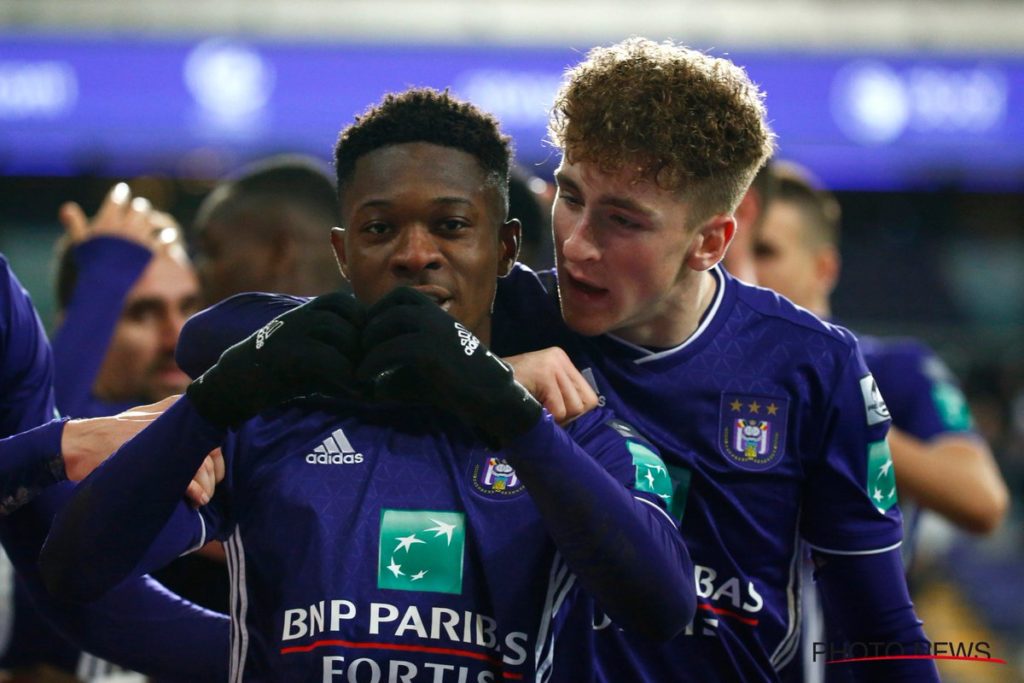 The two Africans are expected to be key for the Manchester City legend for next season.

Kompany has been named as player-manager after ending his 11-year stay at City where he made helped to clinch and unprecedented treble.

The Belgian giants are set to let several of their players leave following an underwhelming campaign.

The futures of 14 players including Ghanaian duo Dauda Mohammed and Emmanuel Sowah are uncertain.

French-born Ghanaian defender Dennis Appiah has been told his services are no longer required.

But the Purple and White have opted to keep some of the fine talents rising through the ranks, with Doku and Amuzu among the lot.

Anderlecht are struggling financially and it is believed that making some of the players leave will reduce the burden on the club's books.