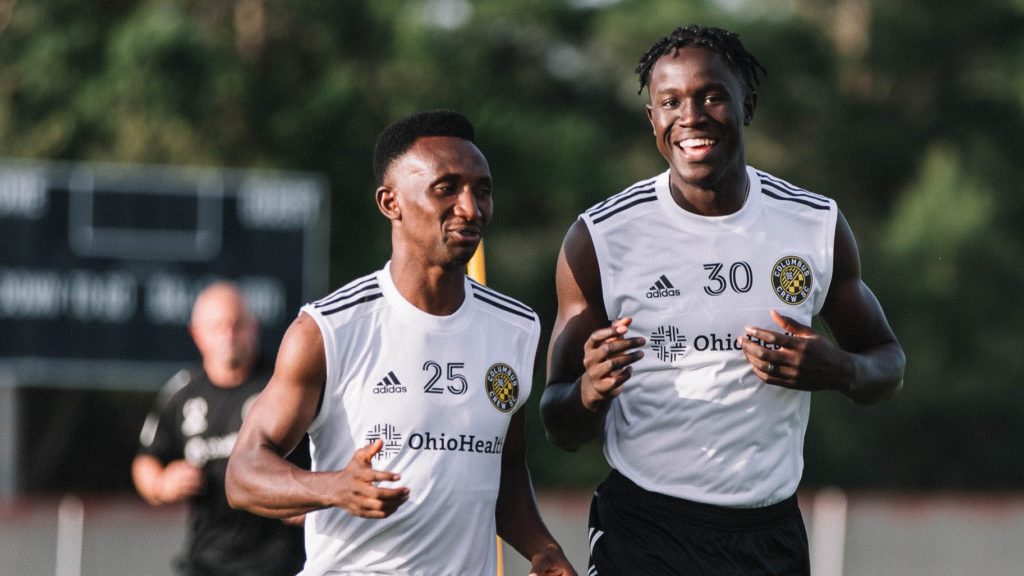 Ghana and Columbus Crew duo Jonathan Mensah and Harrison Afful have arrived in Orlando for the novel 'MLS is back' tournament which begins in July.

The pair arrived in Orlando on Monday and immediately started preparations from the tournament which commences in a week time.

Columbus Crew are in group E of the MLS is back competition and will face rivals FC Cincinnati, New York Red Bulls and Atlanta FC.

The tournament replaces the regular MLS season which has been affected by the outbreak of coronavirus.

The tournament will begin on July 8 and end on August 11, 2020, behind closed doors at the ESPN Wide World of Sports Complex in the Walt Disney World Resort in Bay Lake, Florida, near Orlando.

Columbus Crew will begin the Cup competition with their first game on July 11 against Cincinnati before facing New York Red Bulls and Atlanta United.