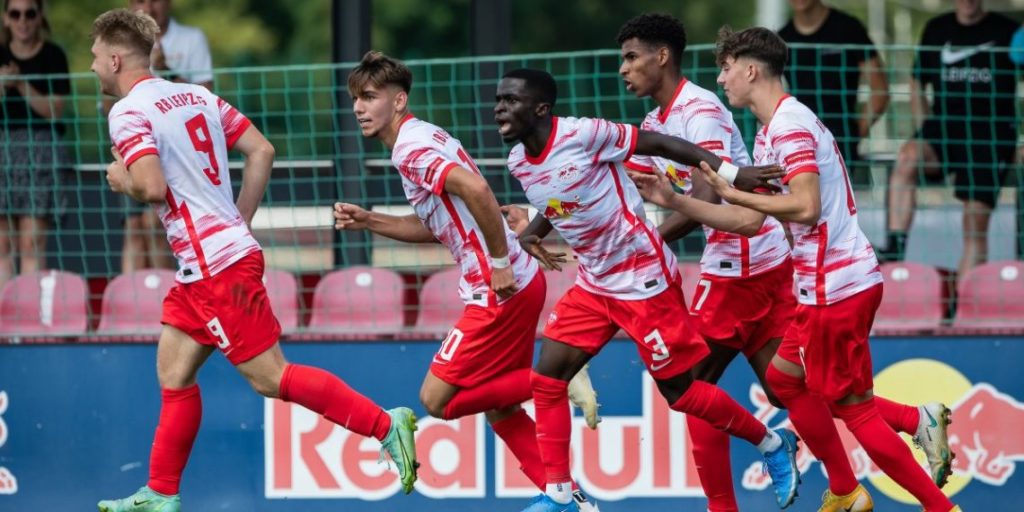 Two Ghanaian youngsters Solomon Owusu Bonah and Ohene Kwame Bonsu Kohl were in action for RB Leipzig on Tuesday in the UEFA U19 Champions League.

The pair started as Leipzig took on the youth team of French giants PSG.

Unfortunately, they were on the losing side as PSG U19 picked up a convincing 3-0 victory in France.

Both Owusu and Bonsu haven't missed a game for RB Leipzig in the youth competition.

They are key players for the German club.