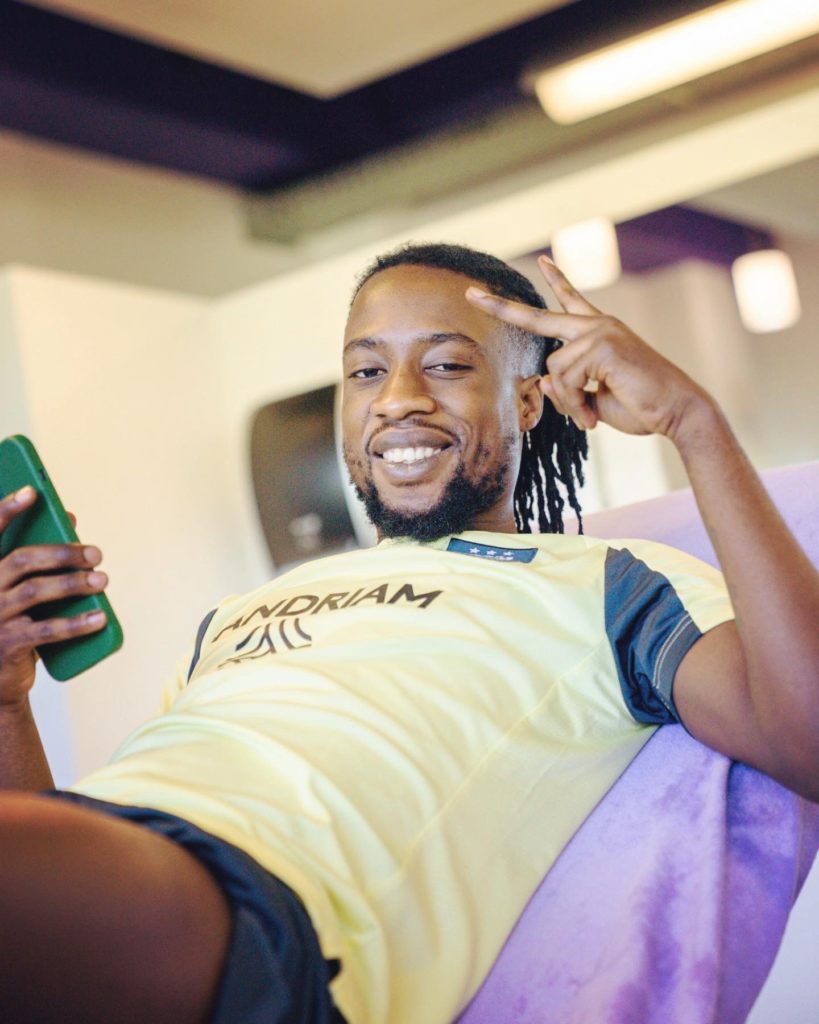 Midfielder Abdul Majeed Ashimeru and striker Dauda Mohammed have jointed their Anderlecht teammates for pre-season ahead of the new season.

The Ghanaian duo will be working under new manager Felice Mazzù following the departure of Vincent Kompany to Burnley.

Ashimeru, who had a blistering end to the season, will be hoping to continue from where he left off while Dauda Mohammed tries to convince the new manager after returning from loan.

The former Asante Kotoko striker had a good spell in the Spanish Segunda Division with Cartegena, scoring nine goals in 35 games.

He earned a Black Stars invite for the Kirin Cup tournament in Japan but missed due to personal reasons.

Ashimeru, who was given an extended break also missed national team football due to an injury he sustained during the Belgium Cup final against KAA Gent.

Anderlecht will play French giants Olympique Lyonnais in a double friendly on July 16 before their season opener against Oostende.