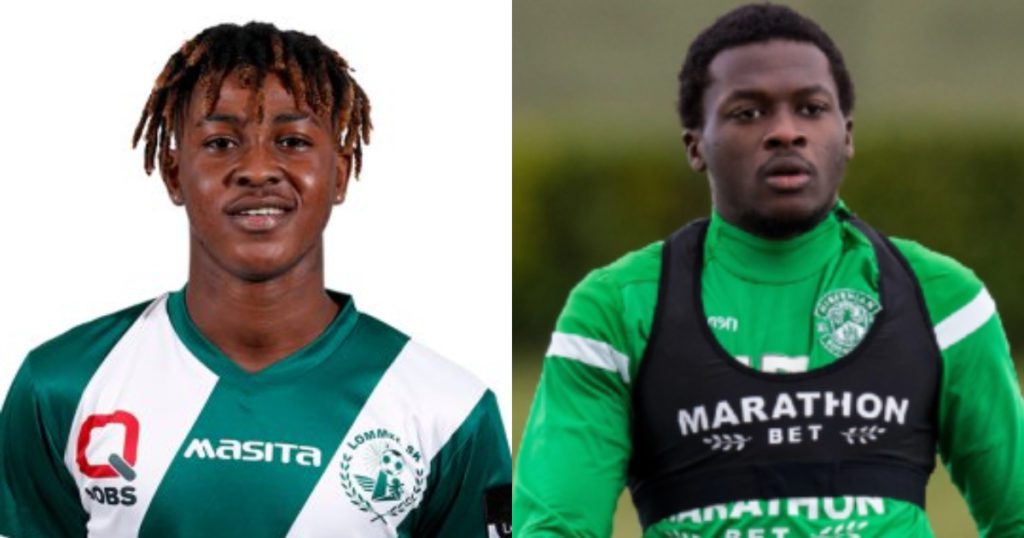 The pair ended their loan spell with the Belgium First Division B side at the end of the season.

Aminu Mohammed is now unattached after parent club Manchester City released him but Agyepong is yet to know where his future lies.

Both players were on the books of the English champions but have failed to established themselves forcing them to spend most of their time on loan.

Aminu, a former Ghana U17 star will be looking for a new club while Agyepong sorts out his future with Manchester City.

Thomas Agyepong was once the toast of Ghanaian football and represented the Black Stars at the 2019 Africa Cup of Nations.

Lommel SK begin pre-season this week after announcing the departure of most of their loan players including the Ghanaian duo.