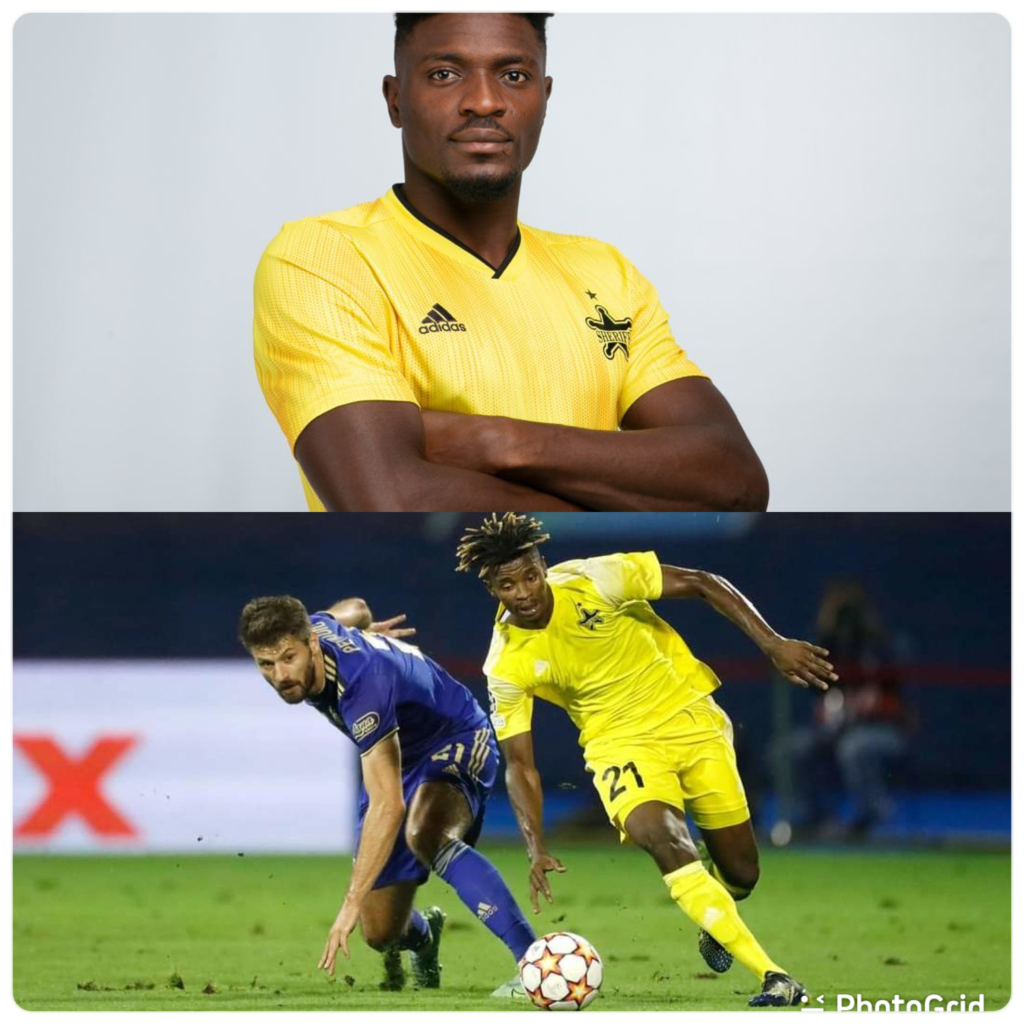 Ghanaian duo Edmund Addo and Basit Abdul Khalid will be in action for Moldova side Sheriff Tiraspol in the UEFA Champions League against Real Madrid on Tuesday night.

The Moldovan champions are making their debut appearance in the competition this season.

Sheriff defeated Shakhtar Donetsk 2-0  in their first game to record their first win in the competition at home.

Adama Traore and Mono Yansane scored the goals in the first game for the side.

Edmund Addo featured in the game for Sherrif in that historic game.

The Ghanaian duo traveled with the team to Spain for the second game against European giants Real Madrid.

Basit and Addo are likely to make the starting line up against Real Madrid in tonight’s game to be played at the Santiago Bernabeu.

The duo trained at the Santiago Bernabeu on Monday evening.