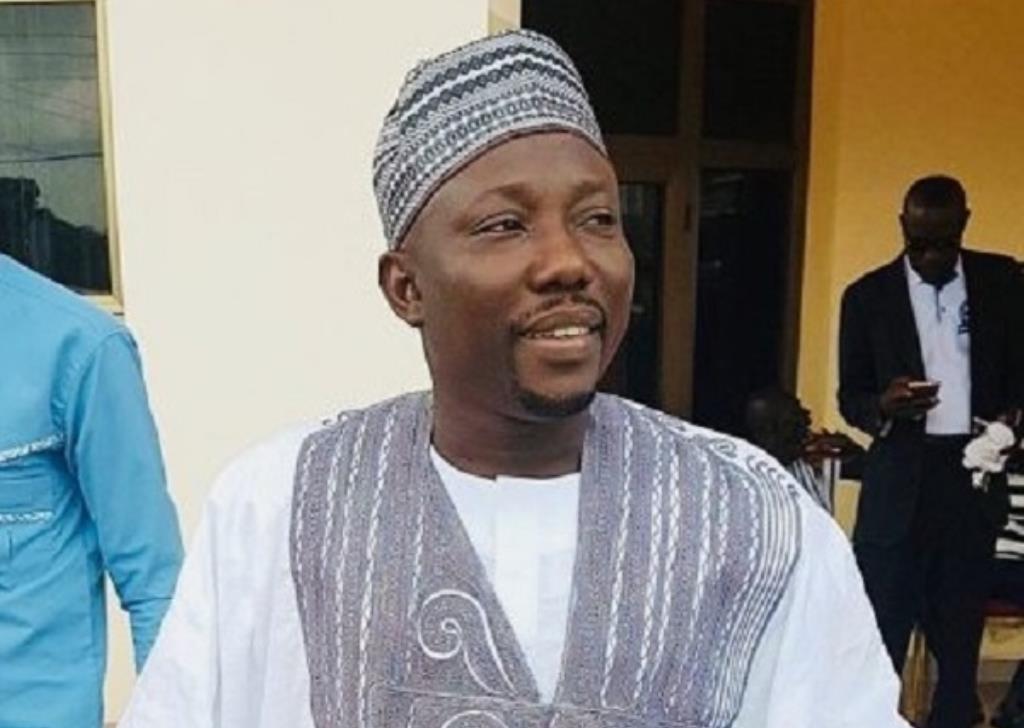 The veteran football administrator disclosed that he harbors regrets of investing in Ghana football over the years.

His team New Edubiase United are currently in Ghana's first division and has lamented on poor and unfair treatment of the Ghana FA on his club over the years.

According to him, he is in consultation with some stakeholders before taking a firm decision on his involvement in the sport, as well as the future of the club.

“I have never regretted contributing to the development of Ghana football over the years. However, my involvement in the football industry may end after we play our last five matches," he told Asempa FM.

He added that considering the huge investment he had made into the club, it would be difficult to get the requisite returns if he decided to sell it; hence, the need for further consultation as his family in Kumasi had been split over his plan to quit football.

“About 70 percent of my family members supported my decision to retire from the football industry, but 30 percent of them disagreed and directed me to consult with some stakeholders on the action I intend to take, so I am still pondering over the issue," he said.

Without assigning reasons for his planned retirement from football, Mr. Yakubu was emphatic that the establishment of the club at Edubiase in the Ashanti Region had contributed to the accelerated development of the community as well as created a platform for the youth to develop their talent.

“New Edubiase Football Club has contributed in diverse ways to open up the community and also raised the standard of living for the youth who have football skills. I can, therefore, say that I have played my part in terms of the socio-economic development of the community,” he said.