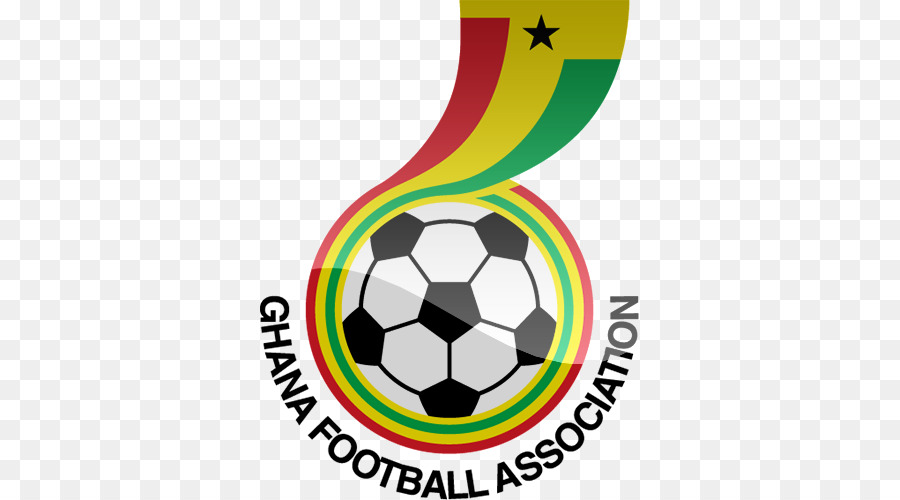 The start of domestic football in Ghana will hinge heavily on the resumption of football across Europe amid a coronavirus crisis which has crippled the game globally.

The global COVID-19 outbreak has caused major disruption to the sporting  calendar, with Ghana's top and lower divisions sides forced to take action over the past few weeks.

The Ghana Football Association has suspended football in the West African nation following a partial lockdown of part of the country.

However, what remains clear if that domestic football can ONLY restart after the resumption of football across Europe.

With Ghanaian clubs relying heavily on the sale of players to Europe mostly in the summer to fund their respective clubs, it has become almost impossible to restart football after coronavirus without direction from the global football super powers.

Most clubs in Ghana rely on the sale of players abroad for major revenue stream to keep their team afloat and with the current situation in Europe and elsewhere, the restart of domestic football will hinge on the resumption of European football.

In England, the Premier League has been suspended until at least April 30 at the earliest, while in some other countries, top-flight football has been halted until further notice.

Italy, the European country badly hit by the virus, has suspended football until further notice.

The top two leagues in France – Ligue 1 and Ligue 2 – have also been suspended until further notice.

Spain's La Liga has been put on ice while the German Football Association has suspended all football activities until further notice.

There are no football in Holland, Russia, Slovenia, Slovakia and Ukraine amongst others while new seasons in the China, Japan and South Korean have been postponed.

All national team games scheduled for June have also been postponed.

Already Ghanaian football clubs are feeling the financial pressure amid the crisis which has wrecked havoc in the world.